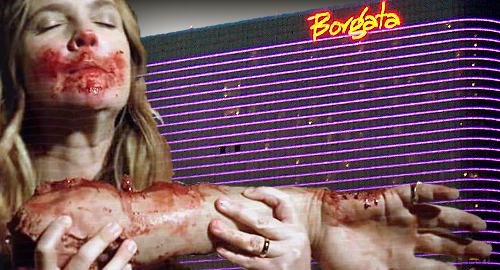 Atlantic City casinos are crying ‘cannibal’ after all but one of the casinos that as open prior to the market’s two recent arrivals reported revenue declines in October.

According to the New Jersey Division of Gaming Enforcement, the state’s nine casinos generated brick-and-mortar gaming revenue of $200.6m in October, 8% higher than the same month last year but down sharply from September 2018’s $232m.

Hard Rock Atlantic City’s October revenue hit $23.2m, down $2.7m from September and marking the fourth straight month of decline since the property opened in late June. Ocean Resort Casino was also down from September, falling $1.8m to $13.1m.

Market-wide, the situation looked more favorable if you count the $26.75m brought in by the casinos’ online gambling operations in October and the $6.9m earned via sports betting. Adding those verticals brought Atlantic City’s overall revenue total up 13.5% year-on-year to $234.3m.

Still, the trend indicates that the worst fears of AC’s ‘original’ casino operators – that the new venues would cannibalize their sales rather than grow the overall market – appears to be coming true. AC casinos had been posting improved profits following the market’s downsizing/right-sizing that saw five casinos close since 2014.

Caesars Entertainment appears to believe that the solution relies in gussying up its existing properties to re-cannibalize the revenue gobbled by the new entrants. This week, Caesars announced a $56m renovation plan for Harrah’s Coast Tower suites and guest rooms, the first phase of which the company hopes to complete early next year.