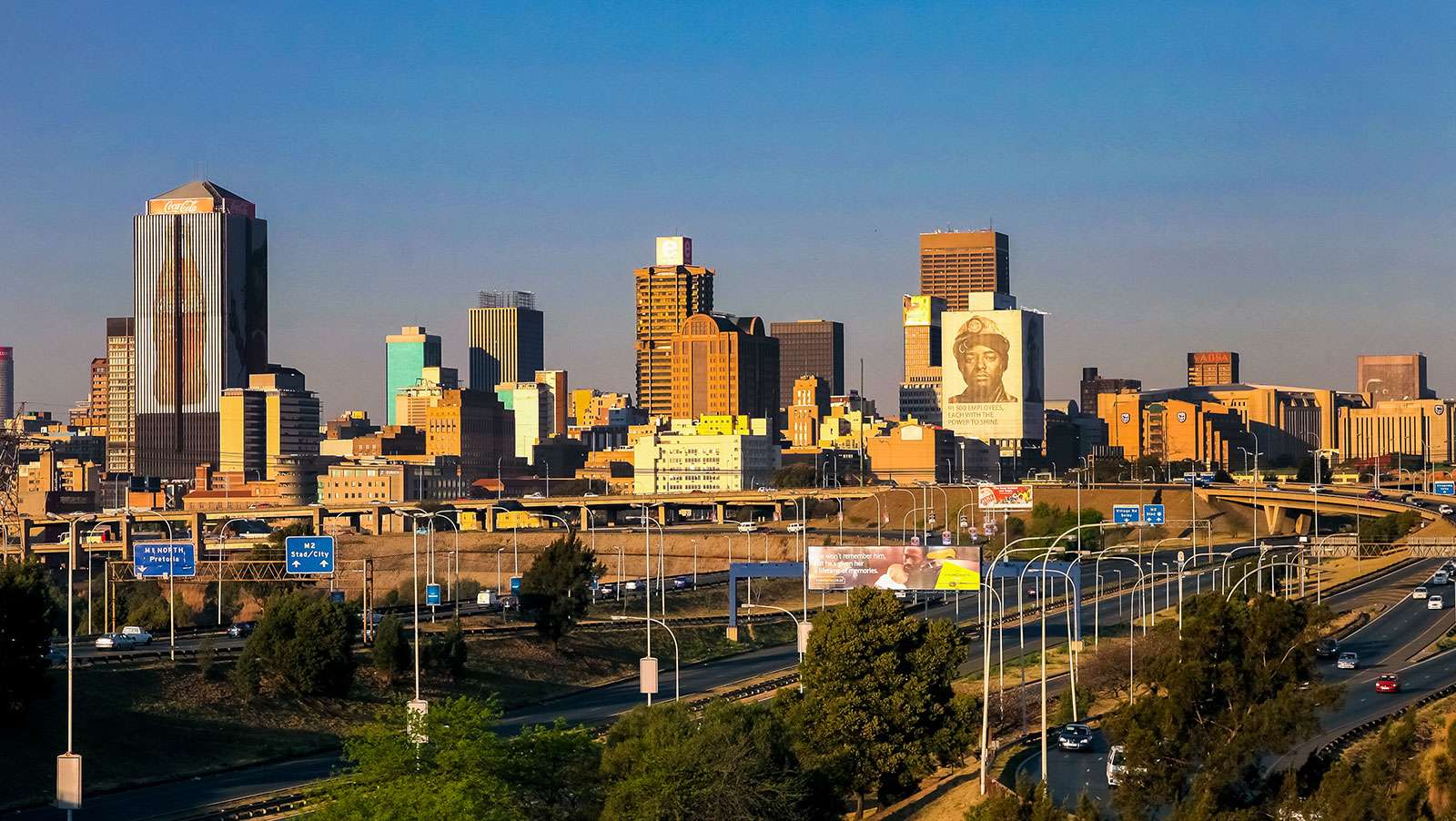 Gross gambling revenue (GGR) for casinos in South Africa grew during the latest fiscal year, which ended last March, by 3.5%. While this should be seen as a positive for the industry, an ongoing recession is suppressing further growth. This, coupled with insecurity over a regulatory framework of the gambling market, is resulting in an unexpected consequence—the growth of illegal gambling.

According to the Casino Association of South Africa (CASA), the challenges faced by gambling operators are causing the problem to worsen. It added that there would more than likely be declines in GGR due to the uncertainty and the encroachment of illegal gambling operators on the legal space. The fiscal year GGR of 3.5% was lower than the rate of inflation, resulting in a nominal GGR decrease of 1.8%. It was the first time revenue had fallen since gambling was legalized in 1997.

CASA indicates that it has paid 37% of GGR—$425.16 million—in taxes and levies to various government entities in the current fiscal year. It added that the amount made the government the largest recipient of revenue of the group’s member casinos.

A recent report by PriceWaterhouseCoopers (PwC), the South African gaming industry is expected to grow at a compounded rate of over 5% annually until 2021, when it will reach almost $2.43 billion. CASA is hopeful that the forecast is correct and asserts that its members are prepared to contribute to making South Africa better.

CASA CEO Themba Ngobese said, “Casinos attract investment and tourism to the country, and the money members pay in taxes and levies is used to improve everything from education and healthcare to infrastructure and housing. One of our biggest concerns is the exponential growth of illegal gambling operations. These illegal operators pay no tax or levies and contribute nothing to the South African economy. As an industry, we once again urge law enforcement to take a tougher stance on these illegal operations, which are essentially stealing from us all.”

In September, Ngobese asserted, “Not nearly enough is being done to combat illegal gambling. There are laws in place but they are meaningless without a firm and consistent commitment to enforce them. Unfortunately, there will always be people who believe that illegal gambling and illegal casino activities are somehow victimless crimes but nothing could be further from the truth.

“In the year ended March 2017, our members experienced losses in revenue of almost 2 percent, attributable in large part to aggressive illegal gambling activities. That may not sound like much but for an industry that contributes almost R6 billion [$418.27 million] in taxes and levies, a few percent points can have a massive knock on effect.”

Ngobese has said that proposed changes in legislation, such as anti-smoking policies, could have a negative impact on the GGR. CASA has predicted that a smoking ban could cause a drop of as much as 18% in the GGR seen across the entire industry.

The “hopelessly flawed” gambling regulations would introduce a number of changes that are causing concern among operators. Apart from the no-smoking policy, payouts would be limited, dog racing would be prohibited, gambling advertising would be restricted, as well as other provisions.