A few days ago, an announcement from the Cayman Islands government indicated that it was preparing to crack down on illegal gambling 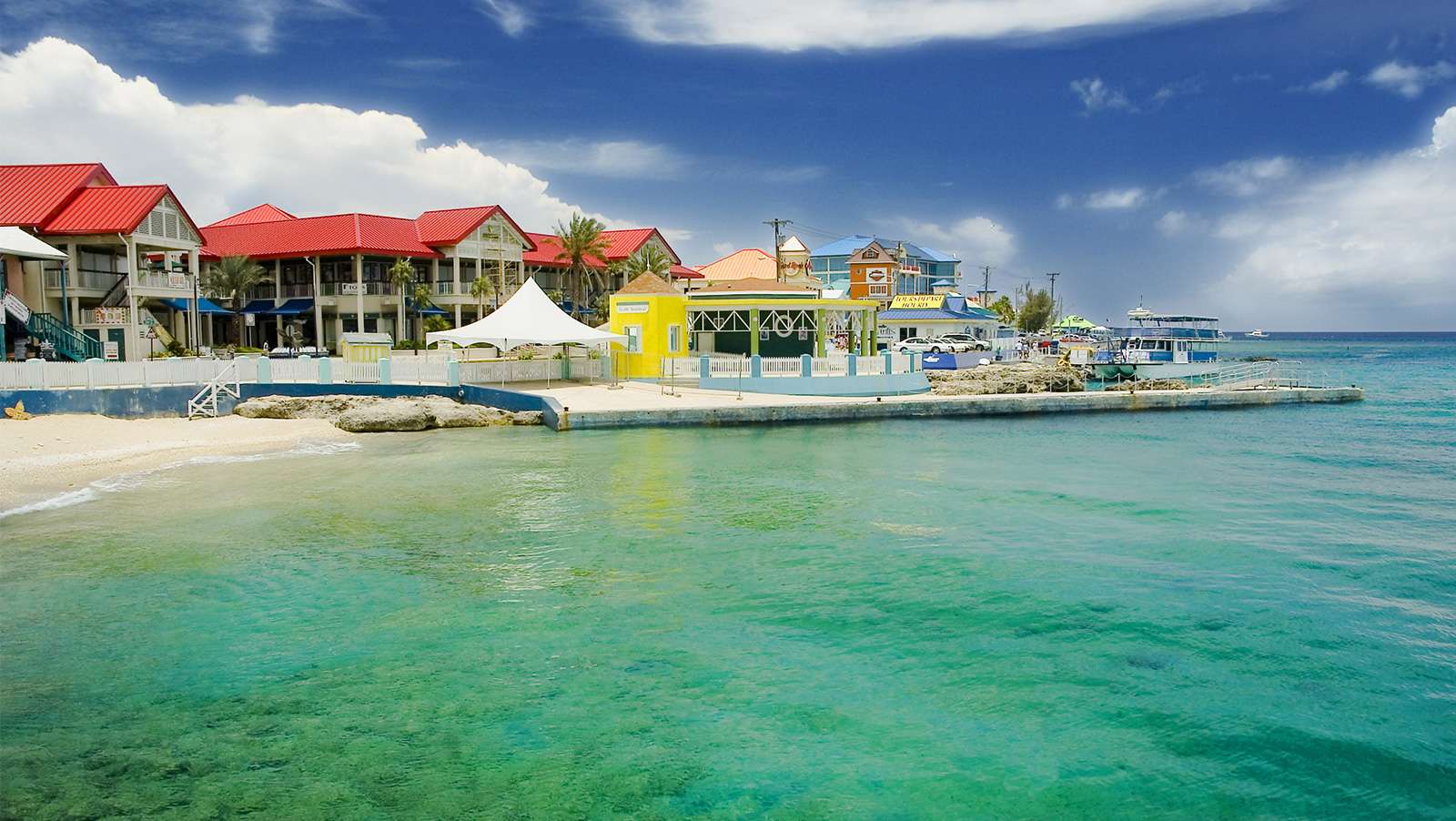 in the country. It is said to be drafting legislation that would exponentially increase fines for any illegal gambling-related activity, bringing up to date rules that have gone unchanged since the 1960s. However, at least one political official believes that the move will not address the actual problem.

Opposition leader Ezzard Miller indicates that he will not support the government’s attempts to amend the country’s gambling law because it’s a “draconian” move that will meet a number of challenges. Instead of adding more penalties to prevent illegal gambling, the country needs to move forward and legalize certain gaming activity and license lotteries. The increase of fines is only going to push gambling further underground, not make the problem go away.

Miller further asserts that it will be difficult to enforce the new fines and could lead to “selective enforcement.” He points to the prevalence of online gambling and participation in U.S.-based and local lotteries, even if they’re not legal.

The lawmaker also shows how local gas stations in the country are already running lottery promotions that, in theory, are illegal. However, no one has been arrested for either organizing or playing the lotteries.

Miller believes that legalizing and licensing lotteries will help the country. The proceeds from the activity can be taxed, which could benefit schools. He mentions a tax rate of approximately 30%, indicating that this would increase public revenue without taking police resources away from more important criminal activity.

The government has argued that the increased crackdown is necessary to try and control rampant violence and theft. However, Miller doubts that an increase in fines will solve the issue. He emphasizes that victims of crimes related to gambling are reticent to make reports since their own illegal activity would come to light, leading to possible fines against them.

The opposition leader makes valid points. Whether or not the government will listen remains to be seen. If gamblers want to gamble, they’ll find a way, no matter what. Increasing the fines won’t increase the government’s coffers, but legitimizing certain gambling activity definitely would.