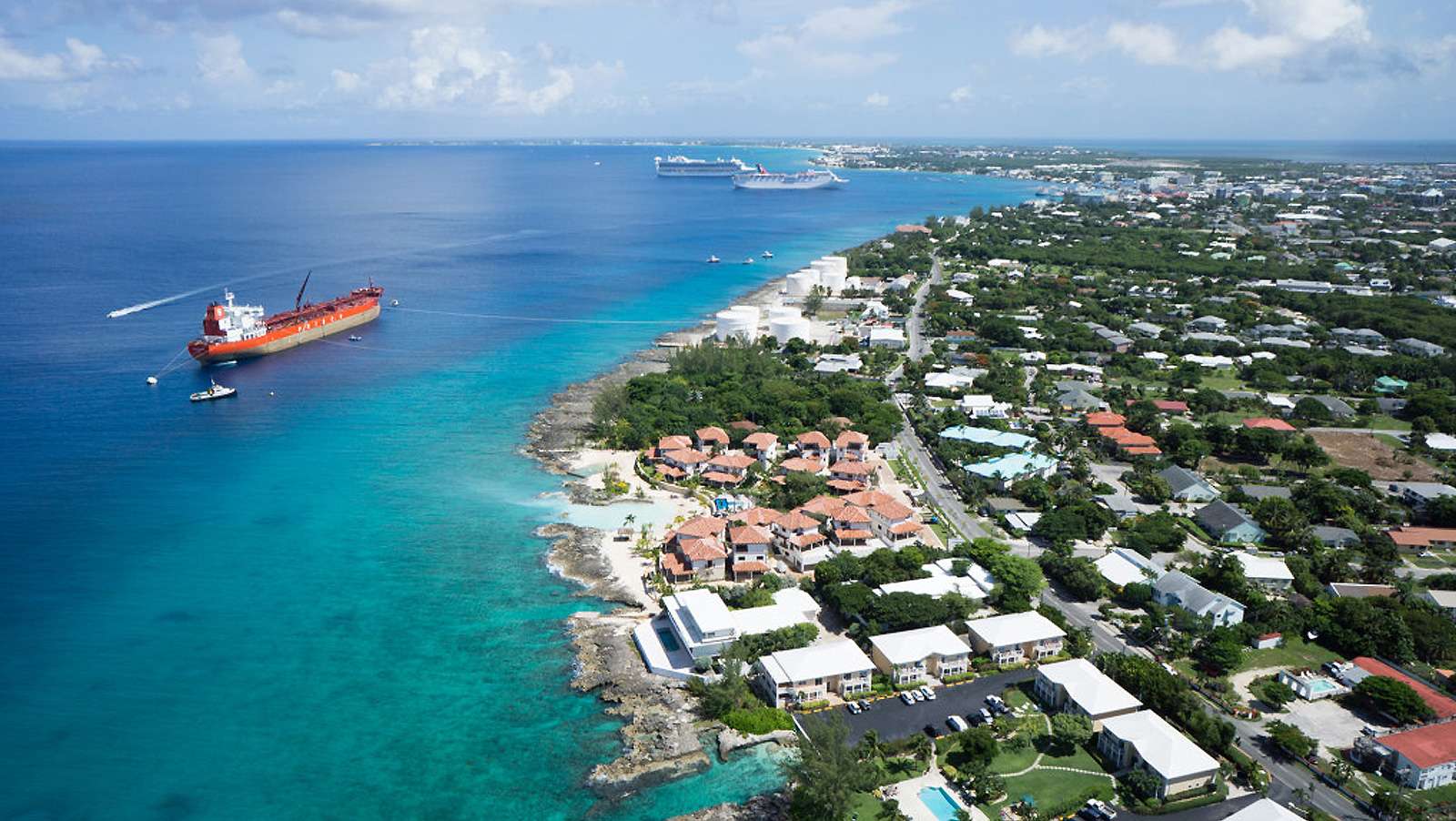 The Cayman Islands is about to start coming down hard on illegal gambling operations. A new bill is being introduced that will significantly increase the fines paid for either running—or

participating in—gambling activity that is not licensed. The legislation is expected to be discussed during the next meeting of the Legislative Assembly, marking the first time since 1964 that gambling laws have been updated.

According to an article in the Cayman Compass, Gambling (Amendment) Bill 2018 proposes “fines for the use and ownership of premises for gambling, the publication of lottery numbers and dealing with money resulting from gambling activities would increase from $400 to $10,000, and the maximum prison sentence would increase from one year to three years.”

Additionally, anyone who participated in a public lottery or who plays in—or is even found in—a gambling house could be fined $2,500 and face a prison term of six months. Currently, the fine is only $10 and the prison sentence is only two months.

A press release from the Portfolio of Legal Affairs of the Royal Cayman Islands Police Service indicates that there has been a steady climb in illegal gambling over the past three years. The organization asserted, “These statistics also suggest a strong connection between certain crimes and gambling activities. This is evidenced by the number of reported robberies, including firearm-related robberies, assaults and other violent crimes that have been proven to be gambling related.”

The bill also looks to increase the fine and prison sentence for gambling in an unauthorized location from 10 to $5,000 and from two months to a year. The same scale would apply to the refusal to demolish any building that had specifically been constructed for gambling. Each day of non-compliance would also carry a fine of $100, as opposed to the $2 that is currently assessed.

If someone cannot prove that they were not in possession of a lottery ticket, they could be fined $2,500—currently the fine is $20. They could also be sentenced to six months behind bars, a three-month longer sentence than what is currently authorized. If found guilty of maintaining a common gambling house, the individual or individuals would be looking at a $20,000 fine and a three-year sentence. As it stands now, the fine is only $100 and the sentence is limited to six months.

Anyone found guilty of participating in or conducting a lottery will be fined $20,000 and sentenced to three years in prison. The fine now stands at $100 and the prison sentence is two months.

There will also be an increase for any lottery-related activity, which is currently illegal in the country. Anyone involved in the selling or buying of tickets or the assembly for lottery results will see the current fine of $40 increased to $5,000 and the current two-month prison sentence increased to one year.