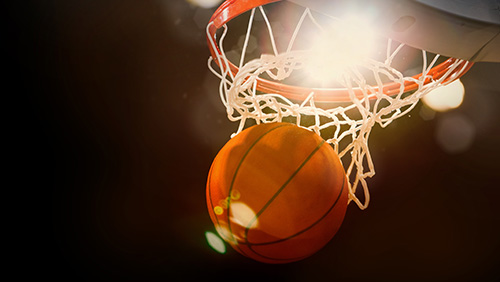 When the NFL and NBA regular seasons overlap, the Thursday night NFL game usually steals the spotlight from basketball that day of the week. Might not be the case this Thursday, though, as it’s a wretched football game between two one-win teams from the San Francisco Bay Area. Thank goodness that area has the Golden State Warriors.

ight NBA doubleheader. The opener features the Milwaukee Bucks at the Boston Celtics, who are 2-point favorites on the NBA odds. There was no immediate early line on the game because of the status of Bucks superstar and early MVP candidate Giannis Antetokounmpo.

The “Greek Freak” took an elbow to the head in Saturday’s win over Orlando. He was briefly knocked out and taken to the locker room to be checked but cleared concussion tests and did return to the game. However, concussions are tricky injuries and before Monday’s mega-showdown against the also then-unbeaten Toronto Raptors, Antetokounmpo was placed in the concussion protocol. On Wednesday, the Freak was cleared and practiced so he will play Thursday – and a line was posted.

Milwaukee is the NBA’s only team without a loss and its 7-0 start (5-1-1 ATS) matches a franchise best. The Bucks are 0-5 ATS in their past five in Boston.

Boston and Milwaukee met in the first round of last season’s playoffs and the home team won every game – culminating in the Celtics’ 112-96 Game 7 victory. Back then, the Celtics didn’t have injured All-Stars Kyrie Irving or Gordon Hayward available. They are back now.

The TNT nightcap features the New Orleans Pelicans at the Portland Trail Blazers. That’s also a first-round playoff rematch from April as the sixth-seeded Pelicans stunningly swept the third-seeded Blazers before New Orleans ran into Golden State in the next round.

Pelicans star Anthony Davis was unstoppable in that series, and he has largely been unstoppable in the early going and might be the MVP favorite. There’s a solid chance Davis sits this one out, though, because New Orleans played at Golden State on Wednesday night and Davis will get one half of a back-to-back off at times this season. He had also been questionable for Wednesday with a minor elbow injury.

Needless to say, Davis’ availability would affect any line on this game. It starts a season-high six-game homestand for Portland, which is 2-1 SU and ATS at the Moda Center this year.