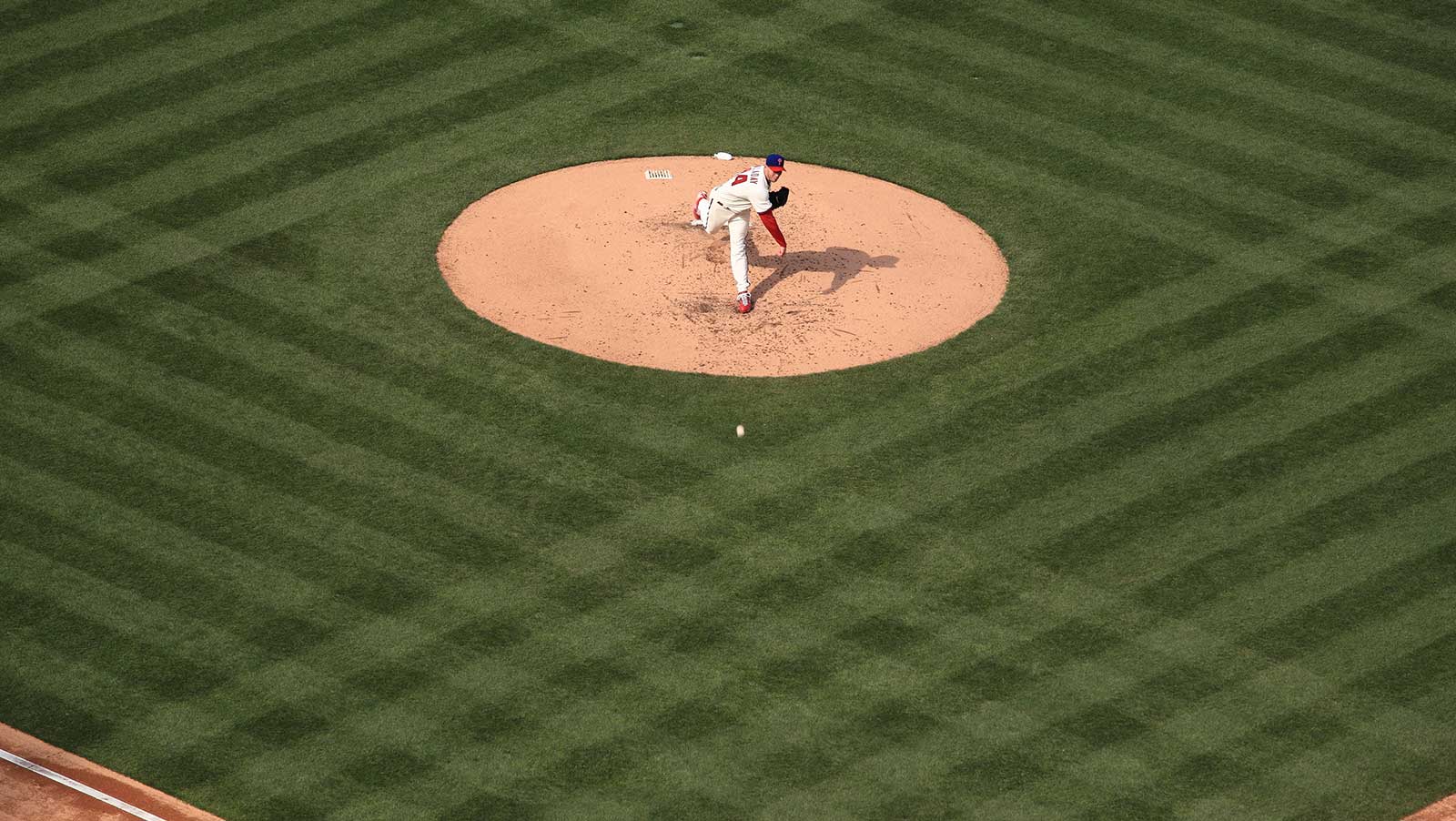 Many professional sports leagues have argued that they deserve to receive a cut of all sports wagers as a form of “integrity fee” to ensure that gambling doesn’t ruin the sport. This idea has been scoffed at by many and casinos are no exception. During this week’s G2E (Global Gaming Expo) trade show in Las Vegas, a panel was held to discuss the hot-button topic of sportsbooks and sports leagues, with Major League Baseball (MLB) once again defending its position that the integrity fee is justified.

No one was as vocal as Kenny Gersh, MLB’s Executive VP of Gaming. He told casino executives that a small fee—0.25%—is virtually a royalty that casinos should be willing to pay for making money off sports. He basically said it wouldn’t be fair not to charge the fee.

Gersh elaborated, “The state is going to designate these three, four, five very specific licensed entities: You guys get the right to make money from sports betting. From a fairness perspective we think, if you are going to designate someone to be able to make money off of what at the end of the day is our sport and our events because if the Yankees weren’t playing the Red Sox last night, you are not betting on the Yankees and the Red Sox … we think we should be involved in that.”

Gersh’s view of the situation was blasted by the American Gaming Association’s senior VP of public affairs, Sara Slane. She said, “I mean, look, you want a cut of the revenue without any of the risk that’s associated with it. That’s why we have to go through the regulatory process. We invest billions of dollars in buildings, in our licenses that cost us millions of dollars to go through. You want us to take that risk, pay you and then you are going to benefit on the back end as well … What you guys are proposing is not financially viable.”

The debate over the integrity fee started even before sports gambling was legalized in the U.S., with everyone looking for a way to pick up some extra money for nothing. The sports leagues already have the inherent responsibility to ensure that integrity is a part of the game and have been able to manage without additional funds. There’s no logical justification for trying to add a fee now.