Casinos in New Jersey are about to pay more for taxes on sports gambling operations. The state’s governor, Phil Murphy, has signed a bill authorizing an additional 1.25% tax on the activity, with the money going to New Jersey’s Casino Reinvestment Development Authority (CRDA). The tax takes effect in December. 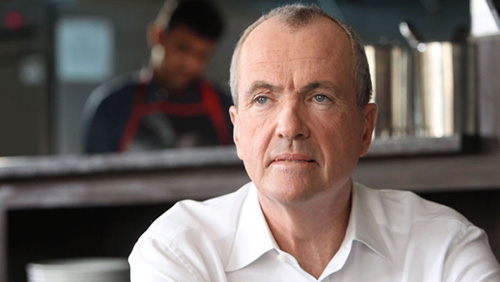 With the new tax in place, any Atlantic City casino or pari-mutuel racetrack in the state will pay an effective tax rate of 9.75% and mobile bets will be taxed at 14.25%. The CRDA had argued that it had lost money—around $22 million—after Atlantic City emerged from bankruptcy. Only since June, sports gambling has added $16.5 million to the banks of various governments in the state.

The CRDA makes its money primarily through casino parking charges. It earns $3 per day and $5 per night, which “facilitates economic and community development in Atlantic City by leveraging its available assets and revenues with private investment capital to support redevelopment projects throughout the city.” The CRDA was initially created to increase tourist visitation to Atlantic City. However, many residents believe that the group hasn’t done enough in recent years.

The New Jersey Office of the State Auditor stepped in to determine whether or not the residents were correct and decided that they were. Auditors asserted that the CRDA hadn’t appropriately used the funds it had been allocated and mismanaged a number of projects. It was also slammed for continuing to give over $4 million to the Miss America Organization despite the continued decrease in interest in the pageant.

According to an op-ed piece published in the Press of Atlantic City this week, “The CRDA was created as a way for state officials to distribute some of the windfall of casino gambling with little transparency and public accountability. We hope the state’s criticisms of its dealings with Atlantic City, along with its continuing oversight of city government, are the start of it finally taking responsibility for redeveloping what has been its gambling cash cow for 40 years.”

Robert Mulcahy III, who chairs the CRDA, responded to the audit, accusing the state for the problems. He pointed out that the loss of the Investment Alternative Tax caused the agency to fall into chaos and made it impossible to organize its programs appropriately.

So, instead of cleaning up the agency and then seeking ways to funnel more money, the solution is to give it more money now to be mismanaged.