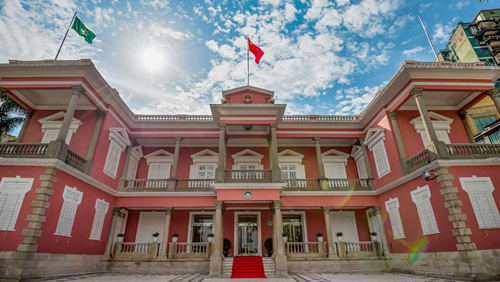 The Macau government made MOP336.8 million ($41.8 million) in taxes from junket operators last year, according to GGRAsia.

The data was included in the Macau government’s budget execution report submitted to the Legislative Assembly. The amount is 23.6% higher than the previous year, when it had conservatively projected tax revenue of MOP200 million ($24.8 million) to be derived from junkets.

For this year, the Macau government is targeting a collection from junkets of MOP280 million ($34.8 million).

The taxes collected from junket operators is considerably smaller than that derived from other players in the gambling industry, partly because the tax levied on gross commissions that are paid to gaming promoters is much smaller at 5%, compared to the 35% tax rate on gross gaming revenue (GGR) imposed on casino operators, plus 4% in additional taxes.

Already, state regulator the Gaming Inspection and Coordination Bureau (DICJ) has reported total GGR of MOP202.1 billion ($25.1 billion) from January to August 2018. From this, the Macau government has collected $8.78 billion from gaming operations, which is 17% higher year on year.

The number of junket operators in the special administrative region (SAR) has declined in recent years, reportedly due to the DICJ having tightened accounting and auditing requirements. From about 180 junket operators in 2015, there are at present just a little over 100 remaining. Among them is the Suncity Group, which has about half of the market share in junkets.

Among notable junket operators who have moved to other ventures is Starlight Culture Entertainment Group Limited, formerly known as Jimei International Entertainment Group Ltd, which with its name change has shifted focus to its chemical, energy conservation and environmental protection products business, as well as its media and culture business segment, and film licensing and investing.