Will the real owner of Macau’s Beijing Imperial Palace Hotel please stand up? 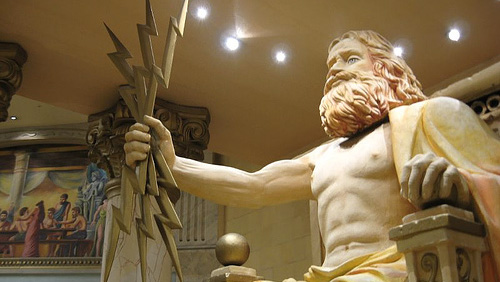 Suncity’s Executive Director Andrew Lo confirmed on Tuesday that the group has taken over Imperial Palace as Suncity seeks to position itself as a major contender for Macau’s license rebid scheme within the next few years, according to the Hong Kong’s Ming Pao Newspaper report.

At present, Suncity controls 50 percent of the VIP junket market share in Macau, representing about a 20 percent share of the market’s total GGR when factoring in direct VIP and mass/slots.

International brokerage Union Gaming pointed out that it will take Suncity at least two years to bring the facility up to the junket operator’s high standards. The planned renovations would see the reduction of rooms from the current 550, according to the gaming analyst.

“We would expect renovations, which include some interior demolition to create larger hotel rooms (and therefore a lower room count) to take a couple years to complete,” Union Gaming analyst Grant Govertsen said in his industry update.

Union Gaming believes that Melco Resorts & Entertainment’s Altira Macau, which is situated near the Imperial Palace, stands to benefit from the newly improved facility “given what would be a sudden influx of high-end players next door.”

In a regulatory filing, Amax contended that there was no semblance of truth that Imperial Palace is now under the control of Suncity boss Chau Cheok Wa or that the supposed new owner was planning to re-apply for the hotel license and re-develop the hotel and its Greek Mythology casino.

Amax also noted that on May 17, the Juizo Civel do Tribunal Judicial de Base of Macau ordered Chau’s company, Victory Success Holdings Limited to leave Imperial Palace and return the hotel to the present owners within 5 calendar days.

Amax said it is “of the view that the status of Greek Mythology remains unchanged as at the date of this announcement, and that the legal proceedings to apply to the Macau Court for the appointment of Mr. Ng Man Sun, the Chief Executive Officer and Chairman of the Company, as the administrator of Greek Mythology is still under progress.”