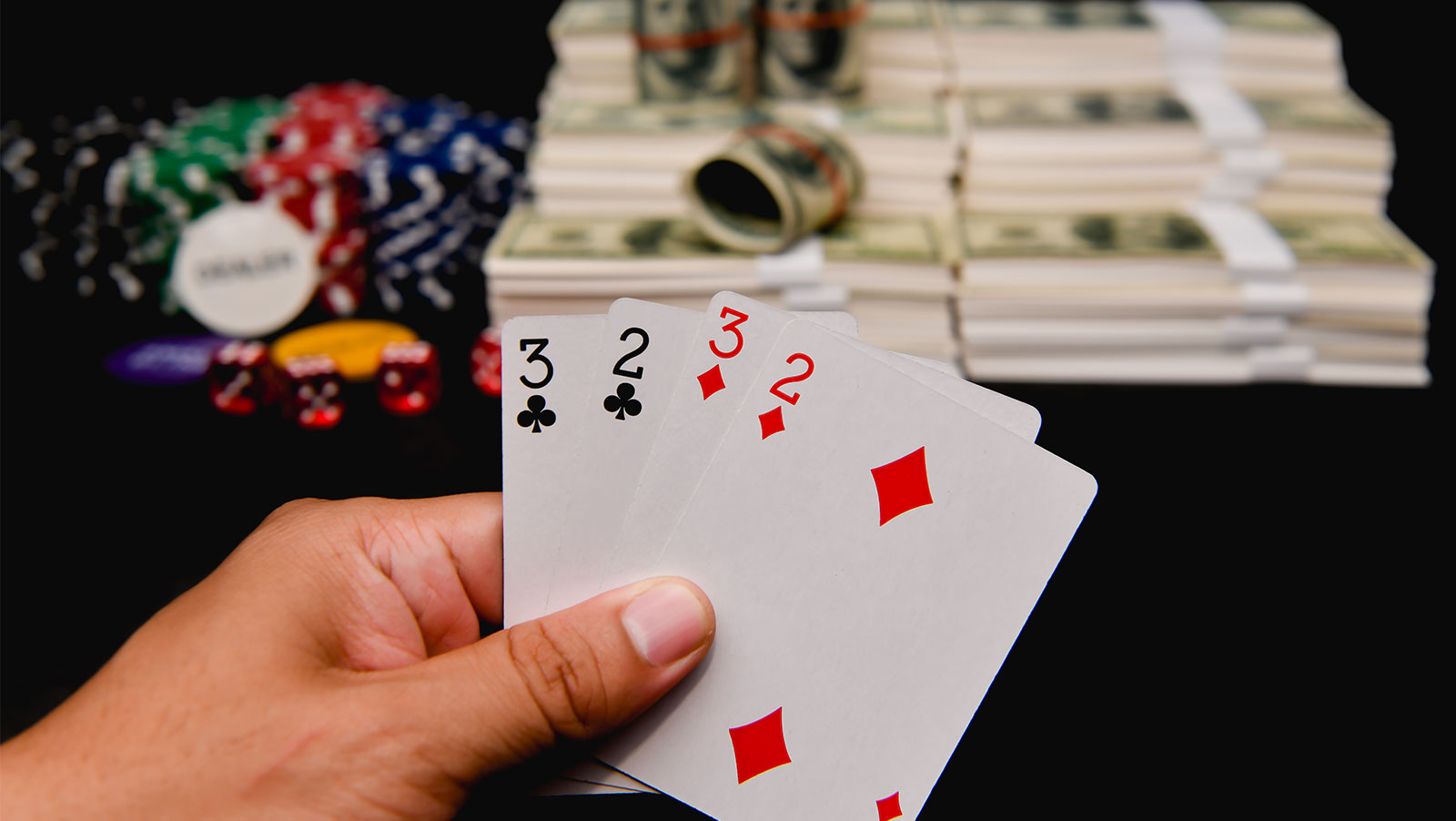 The Card Player Poker Tour (CPPT) team can’t seem to slow down. It has been busy hopping around the United States, and is now making its way to sunny Florida. The CPPT will be at Derby Lane in Saint Petersburg for the casino’s Pokerfest Series, which offers 10 separate events and $320,000 in guaranteed prize money.

The series gets underway on Friday with a mega stack NLHE tournament featuring a buy-in of just $150. There will be four starting flights and those fortunate enough to make it to the money will divide the $50,000 guarantee. The festival will close on October 7 after finding a winner in the $250 buy-in mega stack that offers a guarantee of $10,000.

Mixed in with the other tournaments will be a $350 buy-in black chip bounty that has $10,000 up for grabs, scheduled to begin on October 1. A $350 monster stack will kick off a day later and has $20,000 to be handed out, followed by a Pot-Limit Omaha tournament with a $10,000 guaranteed prize pool that gets rolling on October 4.

There will also be a $250 LIPS (Ladies International Poker Series) tournament with $5,000 to be awarded beginning September 30. On October 2, the $250 $5,000 guaranteed senior’s tournament will kick off.

The centerpiece of the series will be the $200,000 guaranteed main event. It is a $1,000 buy-in NLHE game starting on October 4 and offers four starting flights—one on Thursday, two and Friday and the fourth on Saturday. Players will start with 30,000 chips, but can add another 20,000 by paying a small add-on fee of $30.

There will be two satellites available through Derby Lane to qualify for a Main Event seat. The events have a buy-in of only $125 and the first will be held October 3 at 1 p.m. The second will be on October 4 at 6:30 p.m. and both satellites will reward three seats each for Main Event participation.

There are other ways to pick up a seat at the Main Event. Derby Lane is offering package qualifiers for $175, which allows players to compete to earn their buy-in into three different tournaments. Satellite winners will earn their Main Event seat, as well as a seat at the $350 Monster Stack on October 2 and a seat at the October 7 Last Chance Monster Stack. These satellites are scheduled for Sunday, September 30 at 6 p.m. and for Monday, October 1 at 1 p.m.