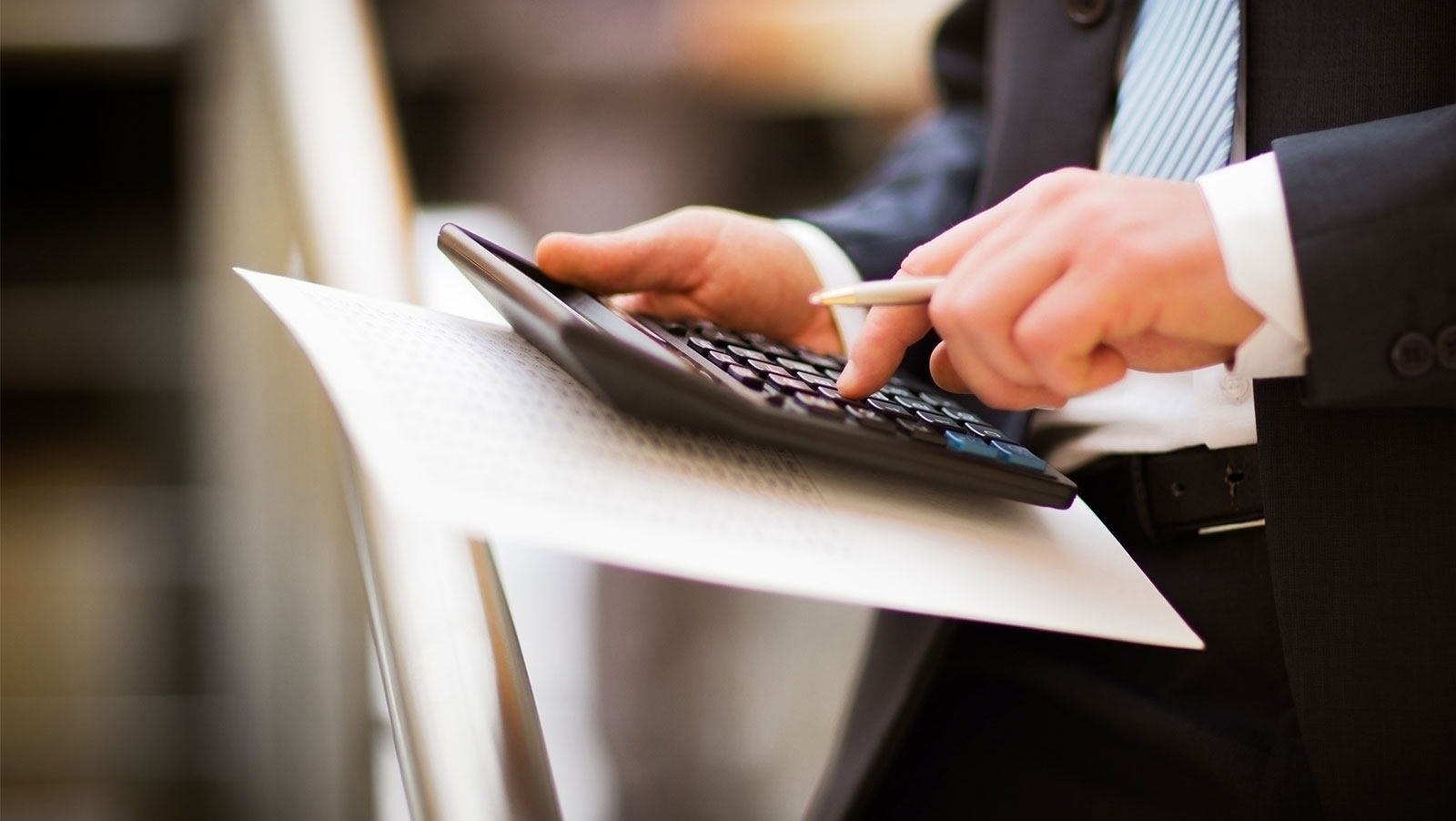 Several of the top lottery distributors in the country have reportedly been busted for trying to evade paying taxes. The three operators—Martin Group, Sugal & Damani Group and Essel Group—have been targeted for attempting to evade paying the Goods and Services Tax (GST) associated with their sales efforts.

The cases were registered by Punjab’s central tax department in response to the firms not paying the correct GST rate. They also allegedly didn’t file GST returns and collected payments from customers without making the appropriate deposits to the treasury.

Future Gaming is accused of failing to pay the 28% GST rate, opting instead to pay only 12%. It didn’t make required GST deposits it had collected from customers, nor did it file its required GST returns. Future Gaming is reportedly on the hook for the equivalent of about $839,000.

E-Cool also shorted its GST payment from 28% to 12%. It allegedly owes around $555,000. The other companies also shorted the government by as much as $580,000. The investigation into M/s Skill Lotto is still continuing and the exact amount owed is not yet known.

Since June 2017, India’s GST Council has mandated a dual GST tax rate for the lotteries. State lotteries that are distributed by private companies are expected to pay a 28% GST tax on the face value of the tickets and those products marketed and distributed by the governments directly would only pay 12%. Many of the private companies decried the move, arguing that it could force them out of business. The government, as well as the GST, ignored their demands and kept the new tax structure intact. It would appear that they found a different way to try and make their voices heard. Unfortunately for them, government always wins.