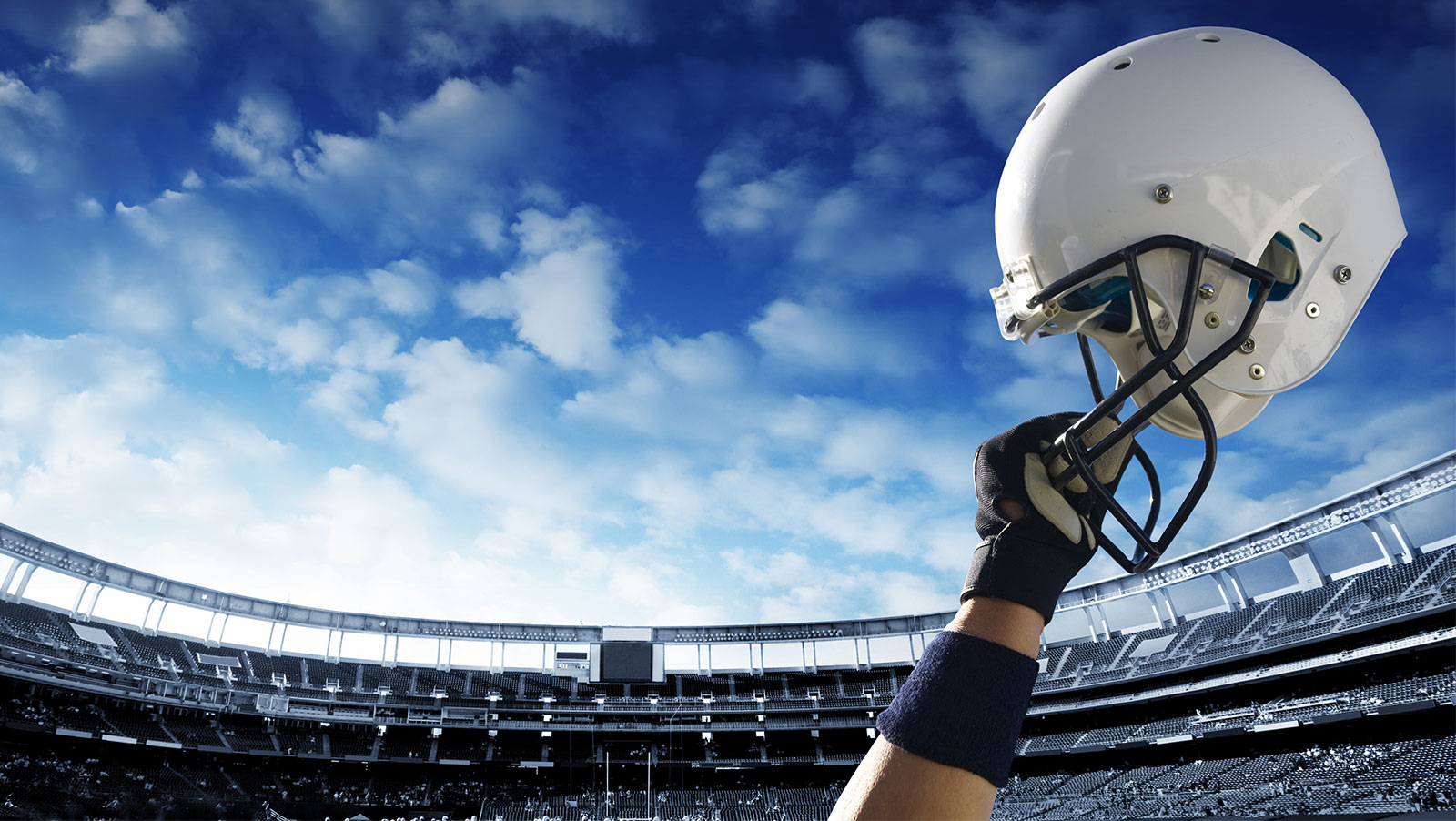 It’s a big NFL week for every club that lost in Week 1 – and not all of them won or lost considering the Pittsburgh Steelers and Cleveland Browns played to a very rare opening-week tie – because history has shown that 0-2 teams rarely make the postseason.

It can happen, though, as the New Orleans Saints proved last year. The Saints were the biggest favorites of Week 1 at -9.5 but were shocked at home by the Tampa Bay Buccaneers 48-40. New Orleans is the second-biggest favorite of Week 2 at -9 against the visiting Browns. Cleveland has lost its past 21 road games by an average of nearly 12.8 points. However, the Saints have now failed to cover their past five at home in September.

The biggest favorite of Week 2 and a team likely to be used in many Survivor Pools is the Los Angeles Rams at -13.5 against the visiting Arizona Cardinals. Always a bit dangerous backing teams on a short week as the Rams will be after winning in Oakland on Monday night. However, the Cardinals were offensively inept last Sunday in a 24-6 home loss to the Washington Redskins. Arizona has won eight of its past nine following a loss.

Another team on a short week is the Detroit Lions, who were awful Monday night at home in a 48-17 loss to the New York Jets – already, first-year coach Matt Patricia is being ripped by Lions faithful. Now his team must travel across the country to face the San Francisco 49ers, who are -6. The Niners lost their opener at a very good Minnesota Vikings team.

San Francisco has failed to cover its past eight games as a home favorite, but the Lions have dropped their past 12 there.

The defending Super Bowl champion Philadelphia Eagles will again go with backup quarterback Nick Foles in Week 2 as Carson Wentz isn’t ready off his torn ACL. Foles wasn’t sharp in the Week 1 Thursday night win over the Atlanta Falcons. This Sunday, the Eagles are -3 at Tampa Bay. Perhaps the most unlikely performance of the first week was five total TDs (four passing, one rushing) from Bucs backup QB Ryan Fitzpatrick, who gets the start again. Tampa has won just one of its past eight September home games.