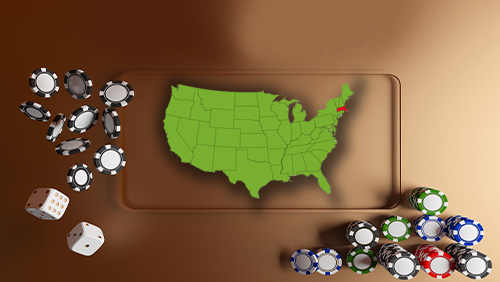 The future of a $1-billion casino in Massachusetts is beginning to fade. A ruling by the U.S. Department of the Interior (DOI) last Friday confirmed that it will not be able to hold land in trust for the Mashpee Wampanoag tribe, which had hoped to bring the casino to the state’s landscape, Boston Herald reported. The ruling reverses a decision that was made by the DOI when Barack Obama was still president of the United States.

According to the 28-page ruling, the tribe doesn’t qualify to have land placed in a trust since it wasn’t under federal jurisdiction when the U.S. government passed the Indian Reorganization Act in 1934. The tribe, which asserted that its ancestors could be traced back almost four centuries, was only recognized by the federal government in 2007.

The ruling dealt a “tremendous blow” to efforts by the tribe to preserve its reservation, which was granted to it by the DOI a few years ago. The DOI gave the tribe 321 acres through a trust in 2015, later declaring it sovereign land of the Mashpee people.

A land in trust is a special status awarded by the federal government that holds the title of a particular property. It allows the tribe—to which the trust is awarded—to use the land freely and make its own decisions regarding things like natural resources and development.

In 2016, a federal judge ordered the DOI to review the decision after area residents launched a lawsuit. That suit was brought about over the plans of the tribe to build a resort casino on the property. Ground for the resort had already been broken when the project was halted due to the lawsuit and subsequent decision by the judge.

Cedric Cromwell, Tribal Council chairman, said, “This is a tremendous blow to our Tribe without whom America’s earliest settlers would not have survived and it should also alarm Tribal Nations all across Indian Country. We implore Congress to act now.”

In a move that may have been made too late, lawmakers in the state introduced legislation earlier this year that would recognize the tribe’s rights to the land and prevent any additional legal challenges.