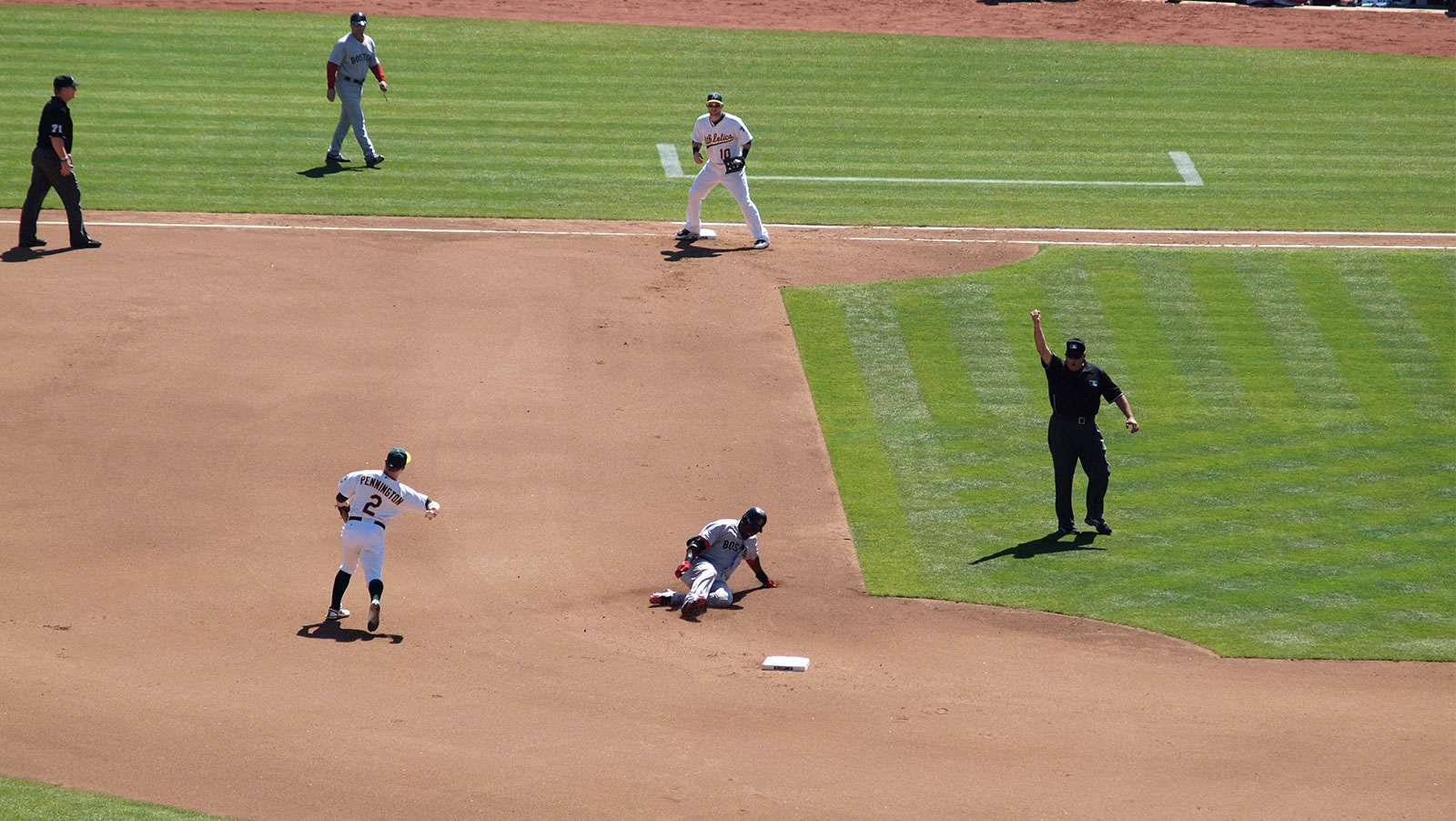 You can say two things for sure are true about Major League Baseball on September 1: Rosters expand and it’s the official start of the stretch run to the postseason. Thus, now is a great time to check out the updated World Series odds at sportsbooks.

One quick aside about the rosters expanding: Expect most MLB games to take even longer than usual the rest of the way. That’s because managers can essentially use relievers, pinch-runners or pinch-hitters at will. It is a chance for fans of lousy teams to see potential young impact players ahead of next season. Some top prospects, though, will stay in the minors for service time/financial reasons.

The Boston Red Sox are the +333 favorites to win their fourth World Series since 2004 – before that, they hadn’t won a Fall Classic since 1918. The Sox should be favored because the have the best record in baseball, and thus home-field advantage throughout the playoffs, plus a top AL Cy Young candidate in Chris Sale and top AL MVP leader in J.D. Martinez.

If there’s one worry, it’s that Sale is on the disabled list for the second time in a month with shoulder inflammation. That could cost him the Cy Young, which Sale has never won.

Boston would open the ALDS, presuming it holds on to the No. 1 seed, against the AL wild-card winner. That could mean the bitter rival New York Yankees (+600). MLB officials and the league’s television partners (and, frankly, every sportsbook) would love to see that matchup.

New York is all but a lock to earn one wild-card spot and likely will play the Oakland A’s (+1400 to win World Series) or Seattle Mariners (+8000) in that game. Seattle has the longest playoff drought in MLB and has never reached the World Series. The only other active franchise that has failed to win a pennant is the Washington Nationals (+8500), and the Nats aren’t making the 2018 playoffs barring a miracle.

The Chicago Cubs are streaking and have the National League’s best record as well as the Senior Circuit’s shortest odds to win the World Series at +900. The Cubs look like a new team with the trade acquisitions of pitcher Cole Hamels and second baseman Daniel Murphy, both of whom have been phenomenal and have strong postseason resumes.

Last year’s NL pennant winners, the Los Angeles Dodgers, are +1000 with the Arizona Diamondbacks at +1100. The Dodgers are in danger of missing the playoffs for the first time since 2012 but do have the NL’s best run differential as of this writing and that usually means a playoff berth. They could also just as easily win the NL West again.