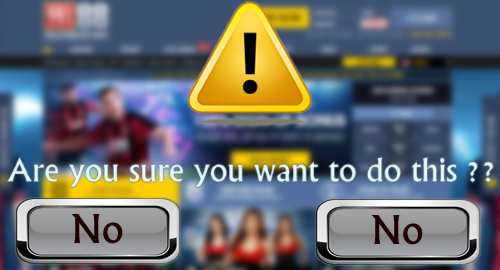 Two UK online gambling operators have agreed to lift restrictions on customer withdrawals and regulators are warning other sites to adopt similar policies or face the consequences.

On Wednesday, the UK Competition and Markets Authority (CMA) announced that Jumpman Gaming and Progress Play had agreed to scrap rules that required some customers to withdraw their account funds in stages over an extended period and to stop confiscating funds from so-called ‘dormant’ accounts.

The CMA announced in March that it had launched an “enforcement action” against gambling sites that placed “unfair obstacles” in the way of customers withdrawing their funds. These obstacles included daily, weekly or monthly withdrawal limits and impossibly short timelines under which customers were required to respond to identification checks.

The CMA singled out Progress Play as having agreed to forego its ID-check response times. The CMA said operators “cannot justify confiscating someone’s money simply because they do not provide information within a specific time frame.”

Jumpman Gaming operates a number of B2C online bingo and slots sites, as well as providing the underpinning for a host of other sites on a B2B basis. Progress Play also operates on a B2B/B2C basis, with the latter category including M88.com.

The CMA’s senior director for consumer protection George Lusty said the two operators were the first to commit to these new safeguards “but we expect companies across the sector to follow suit.”

The UK Gambling Commission (UKGC) issued a companion statement saying its online licensees needed to toe the line “or face action” that they likely won’t appreciate. UKGC exec director Paul Hope said the regulator was “committed to raising standards for consumers in the gaming sector” and today’s announcement “will improve how customers are treated.”

The CMA and UKGC have been tightening their oversight of the gambling sector over the past year or so, including new rules for promotional offers, advertising come-ons, kid-friendly marketing and anti-money laundering obligations. As of October 31, the UKGC has vowed to impose significantly higher financial penalties on operators who fail to respect the new regulatory environment.