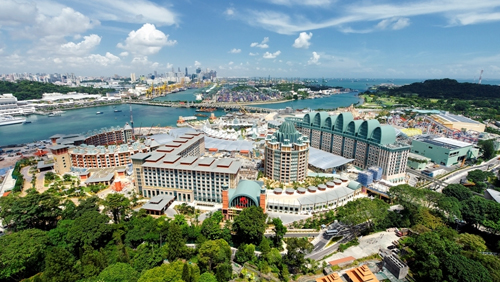 Lady Luck continued to elude a Malaysian businessman after his bid to void his SGD5.9 million (US$4.2 million) casino debt was rejected by Singapore’s high tribunal.

“Mr. Lee has not proved on the balance of probabilities that he was so intoxicated that he failed to understand the nature and effect of the Credit Agreements,” Thean said in her ruling, according to the news outlet.

Records showed that Lee first visited RWS in July 2010 hoping to open his own seafood restaurant in Genting Singapore’s integrated resort. Instead, Lee found himself becoming one of RWS’ high rollers.

The businessman, who was said to be a director and shareholder of various construction companies, signed the agreement on January 2015 in order to save him from further embarrassment stemming from RWS’ planned lawsuit.

During the trial, Lee’s lawyers Michael Palmer and Reuben Tan argued that their client wasn’t in the right state of mind when he signed the RWS documents. Lee’s counsel also wanted to declare the agreement null and void since their client did not seek the credit recommended by the casino staff.

RWS’ lawyers questioned Lee’s credibility after the businessman was found to have given inconsistent statements before the tribunal.