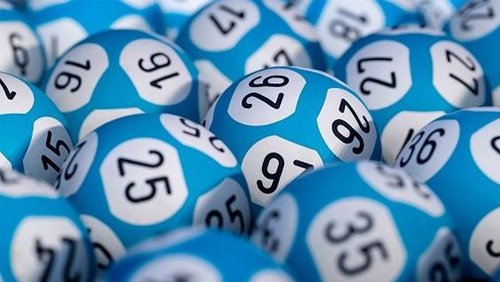 The state of Maryland has hit the jackpot after booking a record $1.25 billion revenue from the combined lottery ticket sales and contributions from its six casinos during the full fiscal year 2018.

On Friday, Maryland Lottery and Gaming announced that state lottery surpassed the $2 billion mark in sales for the first time in FY 2018 and set a new profit record of $575.6 million.

The state reportedly paid players a new all-time record of $1.247 billion in prizes in FY 2018 after its lottery sales rose 4.2 percent to a record $2.043 billion. This means that the state Lottery shelled out an average of more than $3.4 million a day in prizes during FY2018.

Sales of instant tickets rose 11 percent to an all-time record of $750.9 million in FY 2018 from the previous high of $676.8 million set in FY2017. This is the fourth consecutive year that instant sales posted a double-digit increase, according to Maryland Lottery.

Retailers also benefited from rising lottery sales. The state regulator noted that the retailers’ sales commission grew 5.4 percent to an all-time high of $153.7 million in the 12 months that ended June 30, 2018 from the previous record of $145.9 million set in FY2017.

The average commission paid to the Lottery’s nearly 4,500 retailers was more than $34,000, according to Maryland Lottery.

Lady luck also smiled at Maryland’s six state casinos during FY 2018. Data from the state regulator showed that the state’s brick and mortar facilities beat last year’s gaming revenue by 18.2 percent to a record of $1.68 billion in FY 2018.

However, Maryland casino revenues continued to decline for the second consecutive month after hitting a record of $156.5 million in May.

Ocean Downs Casino posted the biggest growth in July, when its revenue jumped 34 percent to $8.7 million year-on-year. MGM National Harbor, on the other hand, took the most money after its revenue increased 14.9 percent to $58.3 million in July 2018 from the previous year period.

Meanwhile, the combined total of $1.252 billion in state contributions is a 12.1% increase from the previous record of $1.117 billion in FY 2017. The Maryland Gaming Control Agency’s operating expenses remained low at 3.3% of sales on the Lottery side, and 1% of total gaming revenues for the casino program.