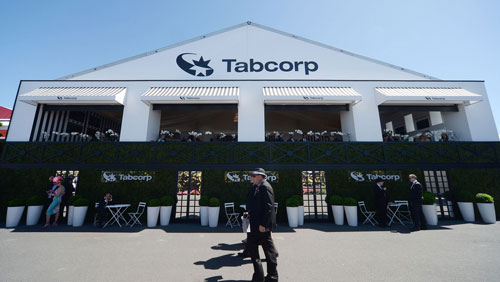 It’s that time of year when almost all the companies are reporting their revenue for the previous year. The latest report comes by way of Australian gambling and entertainment company Tabcorp, which saw a very productive year. At the end of the fiscal year, the company had netted AU$28.7 million (US$21.31 million) in profit, climbing 71.7% and setting a new single-year record.

According to the company’s CEO and managing director, David Attenborough, this was a “company defining year.” He added, “FY18 has also been a year of positive change for the gambling sector. A number of reforms have been introduced which aim to make the industry more sustainable. The introduction of point of consumption taxes, the prohibition of synthetic lottery products, advertising restrictions and improved consumer protection measures are creating a fairer playing field. Tabcorp is very well placed to perform in this improved environment.”

Tabcorp pulled its Sun Bets online sports betting business last month after determining that the venture, which had been created with News UK, was losing money. It expected to be fined and was ready to pay the penalty. The company said that it didn’t see any improvement in the operations over the next year and a half, resulting in the decision to pull out.

The gambling company was founded in 1994 and has three main components – Lotteries and Keno, Gaming Services, and Wagering and Media. It also operates three pay TV channels, Sky Racing 1, Sky Racing 2 and Sky Thoroughbred Central. It is one of the largest publicly listed companies in the world and is traded on the Australian Stock Exchange under the symbol TAH.