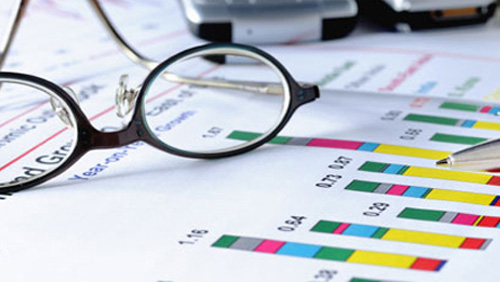 The Sydney Morning Herald reported that Tabcorp stands to get rebates on the product fees it remits to the Victorian racing industry to counteract the 8 percent online gambling tax that the state will impose starting next year.

International brokerage UBS predicts a 1.5 percent increase in Tabcorp’s average tax rate in Victoria because of the new tax on digital wagering. Australia’s gambling behemoth currently remits 6.5 percent tax on revenue to the state. The good news for Tabcorp is that the firm may see an offset “for tax already paid through its retail license,” according to UBS analyst Matt Ryan.

Analysts from international investment bank Credit Suisse also expect that “other facets of racing industry funding will be reviewed” to the benefit of Tabcorp.

JPMorgan noted that Tabcorp’s major risk is the intense competition within the Australian betting market and from internationally-licensed gambling sites and the new tax will be advantageous to Tabcorp since the new policy will limit the benefits that its competitors enjoy.

“Australian gamblers’ access to cheaper odds offshore has resulted in a loss of market share from domestic companies,” JPMorgan analyst Donald Carducci said, according to the news outlet.

Victoria, considered one of Australia’s two biggest betting markets, is expected to be worth AUD1.87 billion (US$1.4 billion) in the 2017/18 financial year. Victoria Treasurer Tim Pallas predicts that the state gambling taxes will increase 1.6 percent annually.

On Monday, Victoria State Treasurer Tim Pallas announced that online bookies in the state will have to pay an 8 percent point-of-consumption tax, lower than the 15 percent tax in the states of South and Western Australia.

Like Western Australia, Victoria’s point-of-consumption tax will take effect in January. The new tax regime is also dependent on legislation passing the state parliament. Victoria expects to collect an estimated AUD30 million (US$22.65 million) a year once the new tax takes effect.