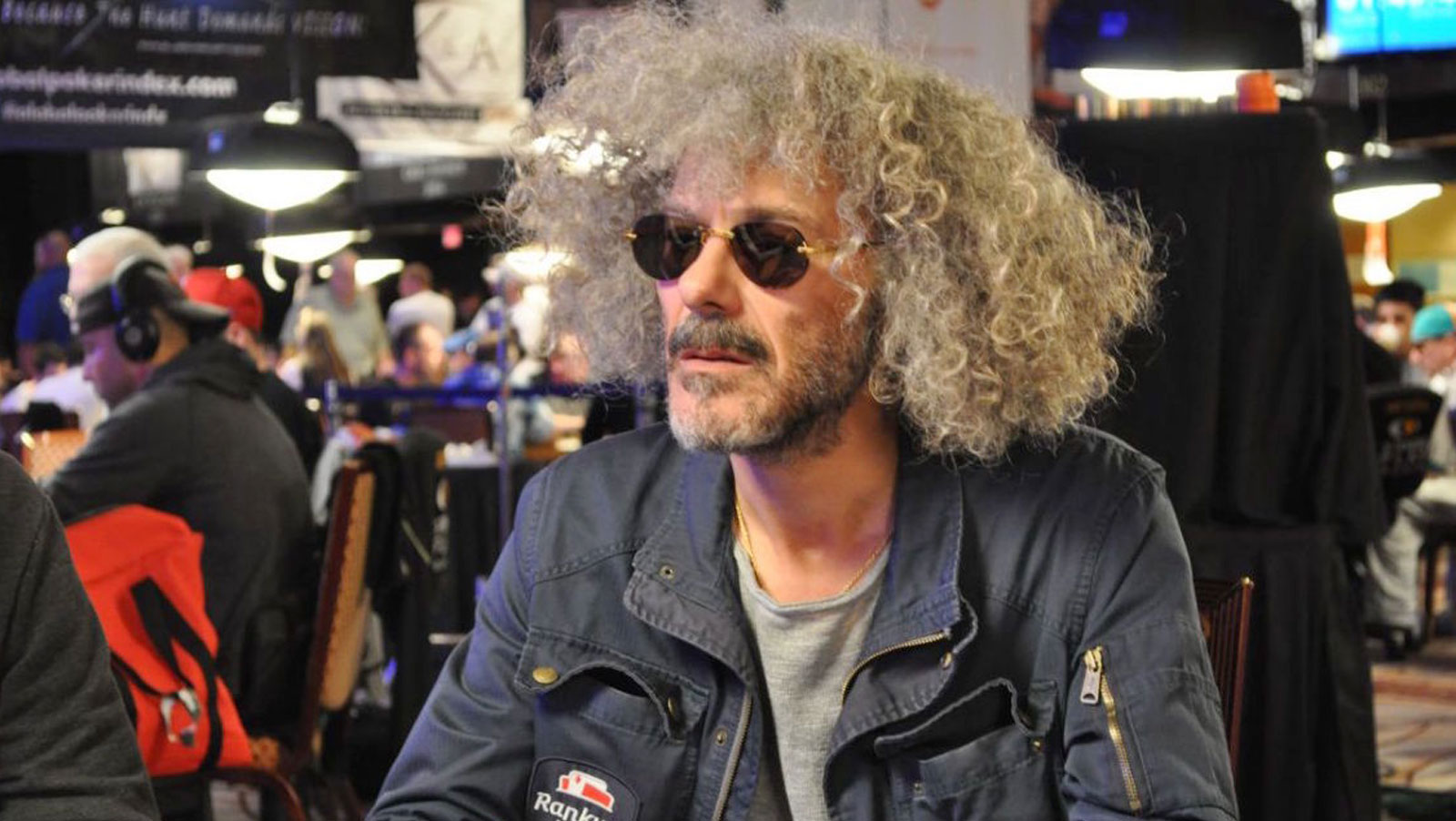 French poker pro Bruno Fitoussi is the latest player to be chosen as a brand ambassador for online poker portal partypoker. The 59-year-old player inked a deal to represent the site at live tournaments throughout Europe and now takes a place beside fellow countryman Bertrand “ElkY” Grospellier, who has served as a partypoker ambassador since April of this year.

Fitoussi has racked up almost $3 million in live-tournament action since he first appeared on the scene almost 30 years ago. He’s had a successful run at WSOP events, which have accounted for about half of his bank. In 2001, he took first place at the World Heads-Up Championship after overpowering long-time poker pro Amarillo Slim. Six years later, he finished second at the $50,000 HORSE World Championship and put another $1.25 million into his saddlebag.

Choosing Fitoussi to be an ambassador wasn’t a difficult decision. He served as a poker consultant for 20 years at the Aviation Club de France and has appeared as a commentator for hundreds of poker tournaments on a variety of TV shows. His strong skills, coupled with his public presence and status, make him the ideal ambassador for partypoker.

The poker portal announced the arrival of Fitoussi to the team in a post on its official Twitter account, partypokerLIVE. It said, “partypokerLIVE are pleased to announce Bruno Fitoussi as our new Live Events ambassador,” and included a short message from the pro. Fitoussi said, “I am thrilled to join the partypoker LIVE team—partypoker has always held a special place in my heart, so to be working with them is a great privilege for me.” The post concluded with a short message to Fitoussi, saying, “Welcome aboard ‘King’.”

The next known appearance as an ambassador will be during the partypoker MILLIONS UK tournament series at the Dusk Till Dawn card room in Nottingham. Fitoussi said of the upcoming action, “I can’t wait to come back to Nottingham to Dusk Till Dawn for MILLIONS UK, and the Caribbean Poker Party in The Bahamas is a ‘must do’ for any poker player. To end 2018, I will head to Deauville for the WPT Deepstacks in December [3-9 December].”