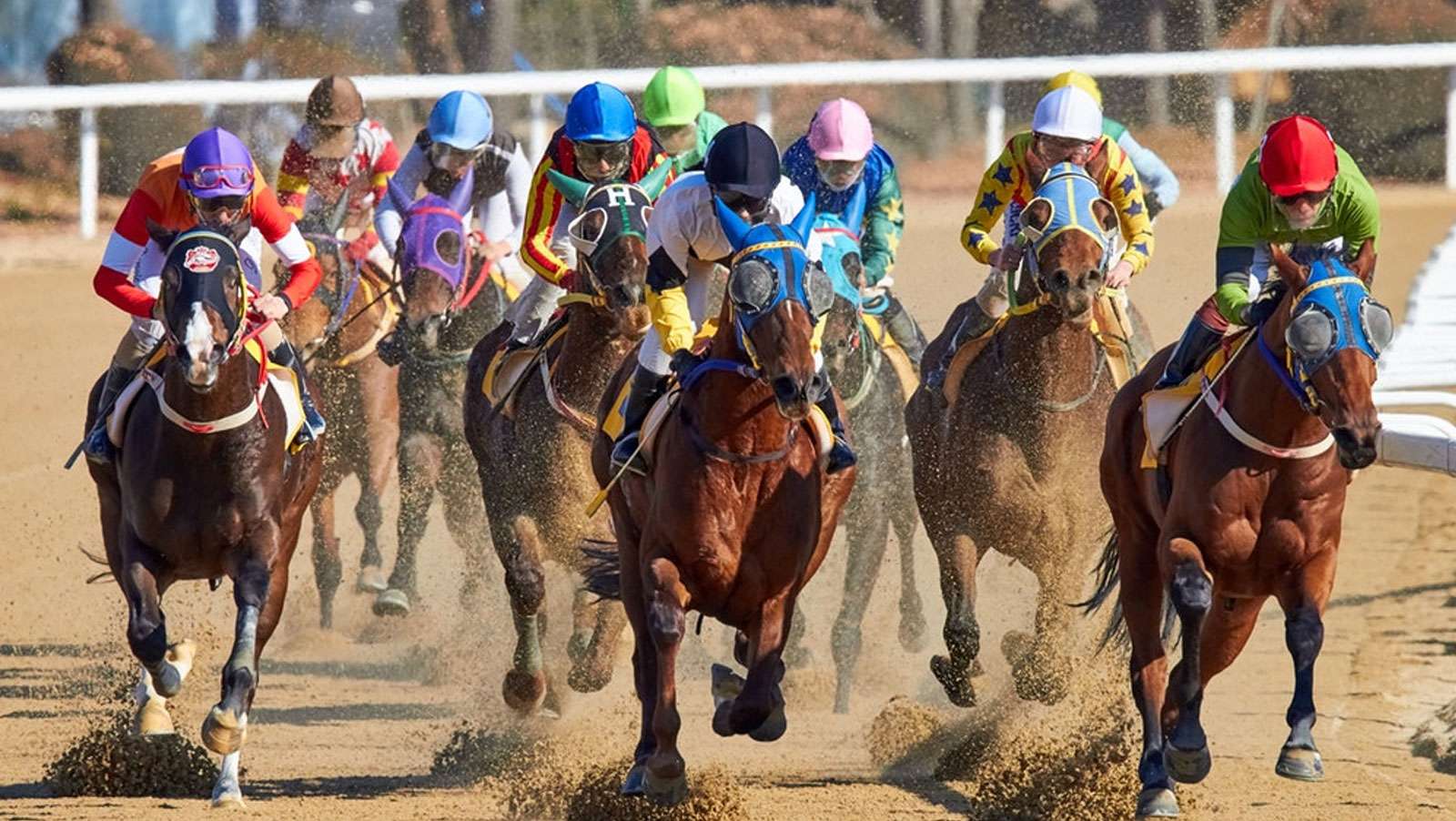 Perhaps it could just be considered a “senior moment.” Lawmakers in the state of Massachusetts apparently forgot to discuss a very important bill before it ended its regular session on

Tuesday. The bill was intended to formalize the renewal process for the state’s two horse racetracks to continue to operate, but without any closure on the bill, the tracks were left high and dry Wednesday morning.

Massachusetts House Bill 4809 includes wording to authorize the renewal of simulcast wagering and horse racing pari-mutuel betting for another 12 months. However, as the lawmakers were in a last-minute push to get bills to Governor Charlie Baker, they completely forgot about Bill 4809. As such, beginning at midnight on August 1, horseracing and related betting became illegal.

The two tracks, Suffolk Downs and Plainridge Park, didn’t want to take any chances. They both stopped all activity, with the track’s COO, Chip Turtle, saying, “It looks like hundreds of peoples’ jobs fell victim to the clock here.” The company posted a message on its social media accounts announcing the closure, explaining, “We will not be able to offer simulcasting today … as the laws authorizing racing and simulcasting in Massachusetts expired on 7/31. We are sorry for any inconvenience that this may cause to our customers and we hope that the Legislature renews the racing and simulcast laws in the near future.”

There was a small glimmer of hope for the bill to be passed. According to procedure, an informal legislative session was to be held Thursday, at which the bill could be addressed. While the session is not mandatory and policymaking decisions during them are rare, it was the last opportunity for the bill to be approved and sent to the governor. It was exactly the boost the bill needed.

On Thursday afternoon, the two race tracks resumed operations after lawmakers pushed the bill through. The state Senate slapped a clause on the bill in the morning to allow it to take effect immediately after the governor signed it, the bill went through the final voting procedure and was sent to the governor. Baker signed it at 1:30 p.m., allowing the horse racing facilities and gamblers to finally breathe a sigh of relief after 36 hours.