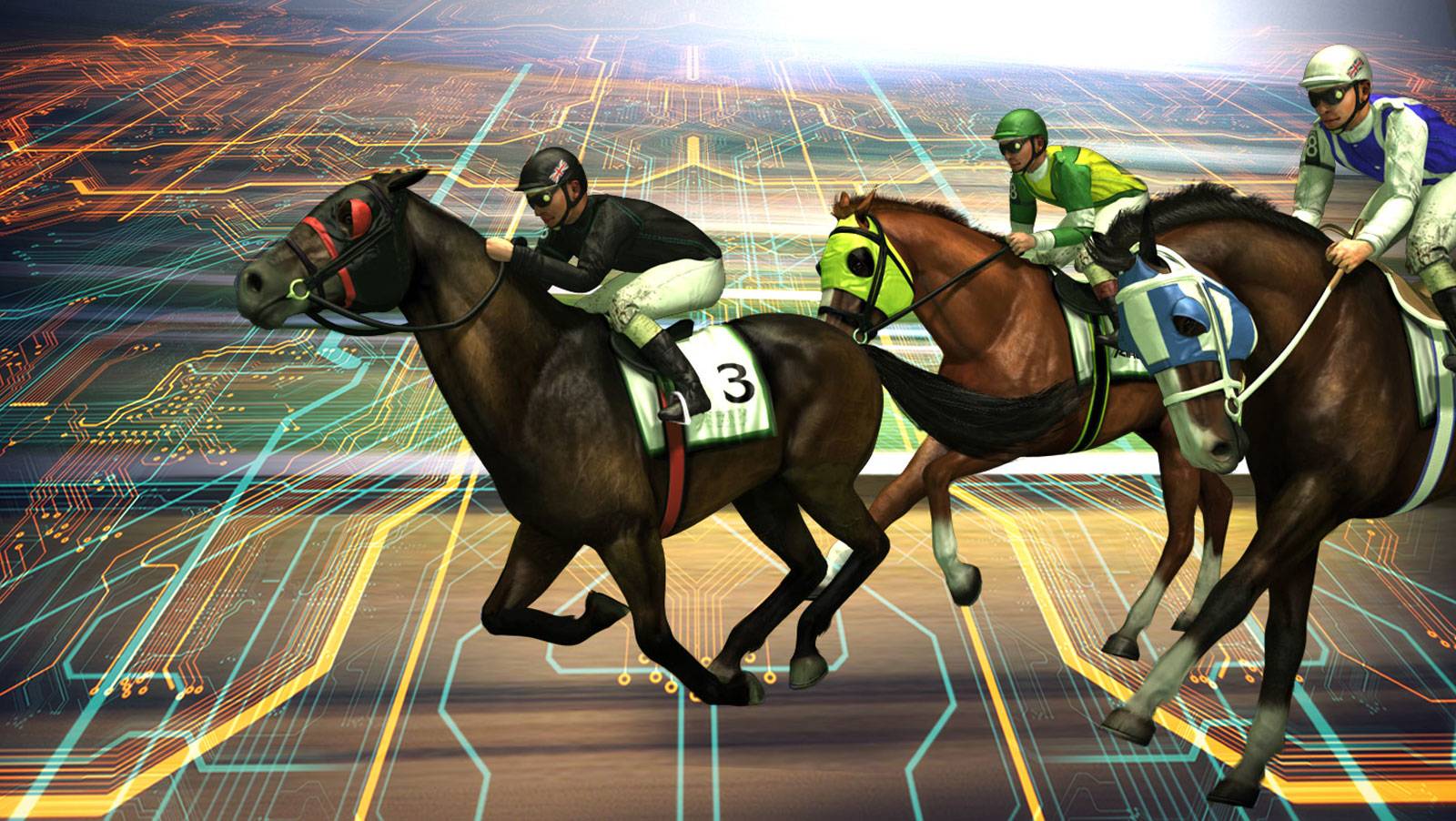 This is a guest contribution by Will Duff Gordon, CEO of Total Performance Data. If you would like to submit a contribution please contact Bill Beatty for submission details. Thank you.

We are at the beginning of a horse racing data revolution that has the potential to place the sport back at the heart of the sportsbook offering after years of relative decline.

Historically, racing was always the jewel in the crown for operators, but a lack of innovation has stunted growth and seen it lose market share, particularly to football and tennis.

Operators, suppliers and racing stakeholders now face a stark choice: innovate or drift into irrelevance as a viable betting proposition.

This indicates a clear opportunity to grow incremental online horse racing revenues significantly in the coming years by applying newly available data to create an innovative racing product with wider appeal, as football has already done.

In 2016, online betting on horse racing generated £5.64 billion in turnover according to figures from the UK Gambling Commission, despite a product which has not evolved a great deal over the past five years.

In that same period, we’ve seen both football and tennis enjoy enviable online turnover growth driven by the emergence of in-play betting as the predominant product of choice for customers. Many major operators now report around three-quarter of all football turnover being generated by live betting.

The logic follows that if a similar in-play proposition could be implemented for racing, it could drive revenue growth significantly. Our models estimate that even a basic live betting offer on racing could grow revenues by 10 percent; that’s another half a billion pounds of turnover.

Some firms have already begun this process. Paddy Power and bet365 are manually offering in-play odds on races at the moment, and more will follow in the coming months.

However, this is only the beginning. The automation of live racing betting, facilitated by the provision of new data on races that was never previously available, means that a strong in-play offering become industry standard in the coming months.

Placing data at the heart of the betting experience has helped drive much of the revenue growth for football and tennis over the past few years.

Data serves multiple functions in these sports: as a tool to allow trading teams to maximise margin; as a facilitator for the creation of derivative markets; as a means of prompting customers into more activity.

I would argue that within racing, there is even more potential. Over the past two years, advances in GPS technology has made it possible to produce data that is both accurate and fast enough to offer and trade an in-play racing product.

Total Performance Data produces much of this data; on an average weekend, we stream live data from more than 1,000 horses, and by the end of the year will be operating across three continents, using a light-weight GPS tracker that slips into the saddlecloth.

With a tracker on the horse itself, the possibilities are there to pull the kind of data traders could only dream of in sports like football or tennis, such as heart rate.

More conventional data, such as average speed or number of strides, can be collected faster, far more accurately and more cost-efficiently than would be possible manually.

The rewards are clear. The professional sports analytics market is estimated to be worth $4.7 billion by 2021, according to the Sports Analytics Market Shares, Strategies, and Forecasts, Worldwide, 2015 to 2021 research report.

This 350% growth in content closely matches the 237% rise in GGY for football from 2010-2016. Racing can similarly expect the growth in live data to lift betting turnover and profit.

A new type of racing customer

For racing to thrive over the coming years, operators and suppliers must embrace this data to create a product which resonates with a new type of racing customer.

As anyone who has spent a day at the races will attest, the sport carries an inherent appeal both as a spectacle and as a betting proposition. Six million people attend a race meet in the UK every year.

A recent survey of UK racegoers by a consultant working for the Horseman’s Group revealed that two thirds of occasional racegoers would bet on more races if it was easier to follow their horse in-race.  This means using data to deliver better graphics on on-course screens.

Better implementation of data can also help us reach the younger demographics that the gambling industry is struggling to engage with. According to Sports Business Daily, the average age of US TV viewers who watch racing has risen 12 years since the year 2000 to 63. It is likely to be a similar story in the UK.

To resonate with younger views, the industry must leverage data to offer new, fast settlement markets that work on the mobile channel, and gamify the experience to broaden racing’s appeal to the type of customer who might traditionally stick to online casino.

We have already been involved in some interesting projects to this end. The data was used by William Hill to create an augmented reality racing product that allowed users to watch a live, 3D animated representation of a race from the perspective of the jockey via Google Cardboard.

Meanwhile Sky Bet used this data to offer the first ‘fastest furlong’ market at Windsor in August, and are planning similar derivative markets in 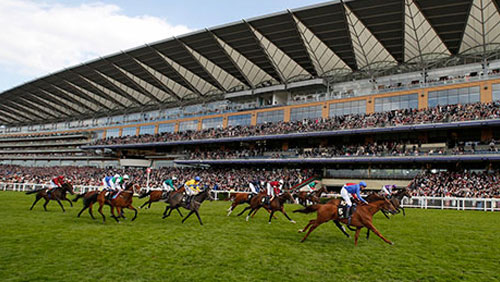 Stakeholders in the racing sector have not always seen eye-to-eye with the betting industry in recent years, but it is imperative that both cooperate to ensure this opportunity is not missed.

We do not need to look far to see how data has transformed equivalent sectors. Racing’s failure to embrace technology and data in recent years has seen it lose out on revenue.

Just look at the millions of pounds a year of bets that are not processed because they are placed as a race starts. The failure of operators to seamlessly transition from ante-post to in-play has been costly.

Similarly, difficulties around controlling and maximising margin has led many operators to direct marketing and development budgets towards the ‘safer bets’ of casino and football. Those chasing new racing customers have relied on unsustainable price wars in a vain attempt to differentiate.

But by embracing technology and data to offer a product more in-line with football, operators will no longer have to take part in a race to the bottom on bonusing to win customers.

One CEO of a major operator has noted that a football bet makes four times the profit of a racing bet. The application of live tracking data to every layer of the racing betting experience is the only way to narrow this gap.

By attracting new customers, improving gross win through the application of data and technology, and innovating around the presentation of horse racing betting, the is an opportunity to grow our segment at an unprecedented pace. The time to act is now.