Home / Business / First in US league: NBA teams up with MGM for sports betting 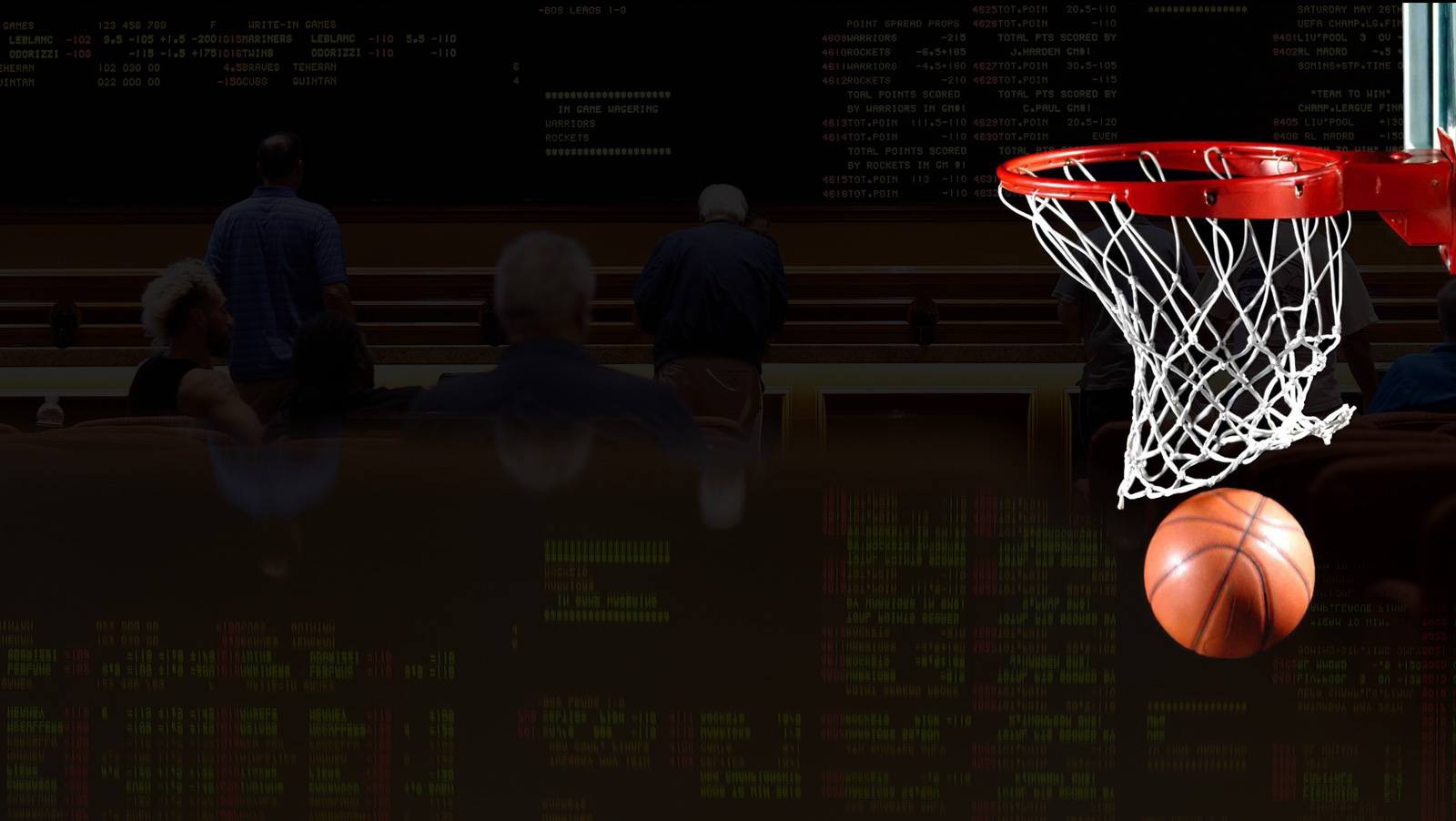 Las Vegas-based casino giant MGM Resorts International stepped up its game against its rivals in the U.S. sports betting market, sealing a historic deal with the National Basketball League (NBA) that would make the casino operator the league’s official gaming partner.

While other gambling operators have been busy forging tie-ups with international sportsbooks, MGM was already ironing out the terms of its partnership with the NBA, including how much the league will get for the data that will be used in determining the outcomes of various bets. Both NBA and MGM remained mum on the terms of the multi-million deal, according to Bloomberg.

In a nutshell, the deal would give MGM access to NBA’s data feed, a valuable guide for punters especially for in-game betting. The casino company also gained the rights to team logos as well as the tag of being the league’s “official partner.”

NBA is expected to get $25 million over a three-year period in exchange for the league’s direct feed. NBA Commissioner Adam Silver described the decision to team up with MGM “as a leap of faith,” albeit one that ensures the league will be well compensated for their data.

Currently, Sportradar distributes NBA stat data globally to media outlets, broadcasters, and betting outlets outside the United States. It’s unclear whether there will be changes to this setup following the NBA-MGM deal.

Fortunately for other gambling operators and punters, they may still able to bet on their favorite NBA teams since the deal will only give MGM exclusivity in marketing itself as the league’s official sports betting partner.

The NBA-MGM deal was seen as historic for various reasons. First, it is the first time that a U.S. sports league has a B2B tie-up with a sportsbook. The partnership is also seen as a precedent for other leagues to make similar concessions with other gambling operators.

Major U.S. sports leagues have been pushing for integrity fees and other financial concessions from state lawmakers after the U.S. Supreme Court repealed the Professional and Amateur Sports Betting Act of 1992 in May. Operators opposed the inclusion of integrity fees in sports betting bills because they believe this will leave them vulnerable to illegal bookmakers.

The NBA-MGM deal was seen as a compromise in a way that the leagues may still be able cash in on sports betting without really hurting the licensed bookmakers’ margins.

“We thought we could accomplish commercially a lot of what we were trying to achieve with the state legislatures,” Silver said, according to the news outlet.

Perhaps, National Hockey League commissioner Gary Bettman may seek some advice from Silver on how to deal with sportsbooks and coming up with a win-win solution for both parties.

On the same day of the NBA-MGM announcement, Bettman reiterated the league’s demand for a cut of gambling profits, including matters of intellectual property. He called on sportsbooks to sit with them and negotiate.

“We’ve historically been opposed to extending sports betting on our game, and, emotionally, I don’t think that’s changed,” Bettman told guest host Larry Lage in the latest episode of PodcastOne Sports Now. “However, it is a fact of life in light of the Supreme Court’s ruling, and it’ll be up to states to decide whether or not they’re going to enact sports betting.