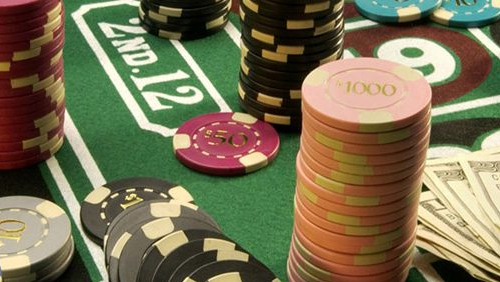 Net profit of casino operator Delta Corp. continued to track an upward trajectory in FY 2019 on the back of greater acceptance of gaming in India as well as good financial housekeeping.

The company’s earnings before interest, taxes, depreciation, and amortization (EBITDA) in the first quarter totaled Rs 65.4 crore ($12.11 million), up 44.4 percent. However, EBITDA margin for the quarter marginally declined by 30 basis points to 34.9 percent.

The company cited several factors why its net profit almost doubled, including the rise in the number of people going to their casinos, as well as prudent spending that kept a lid on Delta’s financial costs.

Early this year, Union Gaming recommended a buy rating for Delta Corp. as it expected the company’s revenue to grow 34 percent this year. The international brokerage forecast that gaming revenue in the Indian state of Goa would hit the $1-billion mark in the next couple of years.