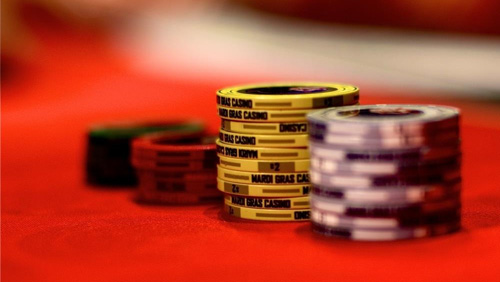 Florida Politics reported that political committees Citizens for the Truth About Amendment 3 (Amendment 3) and Vote NO on 3 (Vote NO) filed their respective registrations to fend off the initiative that could limit gambling expansion in the state. These groups were bankrolled by gambling operators, according to the report.

Other details about the newly-formed groups, including their formation paperwork and initial campaign finance information, weren’t available yet on the state’s website.

The Seminole Tribe of Florida, which operates multiple Florida casinos, supported the ‘Voter Control of Gambling Amendment’ aimed at giving voters the “exclusive right to decide whether to authorize casino gambling.” The Division of Elections website showed that Disney Worldwide Services and the Seminoles have contributed a total of $17.5 million to the initiative since late 2015.

Other operators, however, warned that the constitutional amendment would only hamper the growth of Florida’s gambling industry since the measure required gambling expansion to garner the approval of 60 percent of state residents as opposed to the legislature calling the shots.

“The pari-mutuels and the ancillary businesses that work with us provide a lot of jobs and tax revenue to the state and to local communities. We have to defend ourselves,” Havenick told the news outlet.