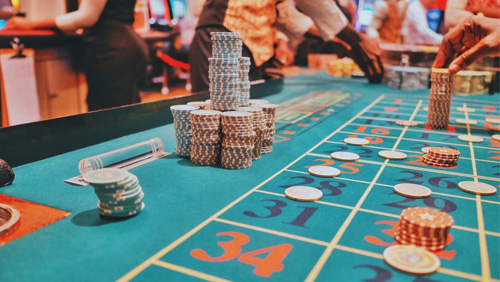 A U.S. federal appeals court has affirmed the federal government’s power to collect taxes from Florida tribal casinos, including those who benefited from casino disbursements.

The Court of Appeals made this declaration in upholding the decision of U.S. District Judge Cecilia Altonaga to compel defendant Sally Jim to pay taxes on $272,000 in disbursements she received from the Miccosukee Tribe in 2001.

According to Daily Business Review, the three-judge Eleventh Circuit panel also agreed that the Miccosukee Tribe, which runs Miccosukee Indian Bingo and Gaming, may likewise be held liable for failing to withhold and report gaming receipts and disbursements.

Eleventh Circuit Judge Gerald Tjoflat made it clear that “when an Indian tribe decides to distribute the revenue from gaming activities … the distributions are subject to federal taxes.”

The tribes anchored their arguments to the Tribal General Welfare Exclusion Act (TGWEA), which they claimed had superseded IGRA. Under the TGWEA, taxation on tribal revenues is precluded.

In this case, both Altonaga and the appeals court recognized that the federal government’s arguments made more sense.

“[P]er capita distribution of gaming revenue remains taxable income, even if the distribution arguably promotes the welfare of a tribe,” Tjoflat wrote in his decision. “The distribution payments cannot qualify as Indian general welfare benefits under the TGWEA because Congress specifically subjected such distributions to federal taxation in IGRA.”

Jim’s camp is planning to elevate her case to the U.S. Supreme Court. Jim’s attorney, Miramar Solo Robert Saunooke, insisted that the tribes have the right to collect and distribute those revenues without being taxed.

Both the Federal Government and the Miccosukee tribe have yet to comment on the ruling.