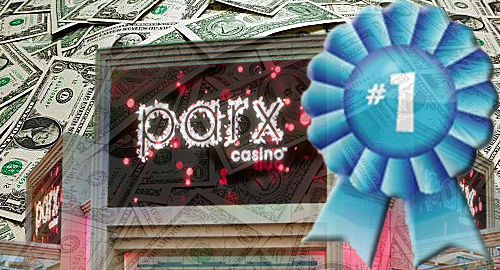 Pennsylvania casinos set a new all-time revenue record in their most recent fiscal year, thanks to a new record table game performance.

Philadelphia’s SugarHouse was the only other casino to score a nine-digit table sum in FY18, rising 1.3% year-on-year to $120.2m. Seven of the 12 casinos were in positive table territory for the year, with the biggest gain coming at the Meadows Casino, which shot up 22.2% to $39.2m.

The state government’s share of overall casino gaming revenue totaled $1.33b, thanks in part to the state’s nation-high 54% tax on slots revenue. The state collects a comparatively humble 16% of table game revenue, which amounted to a $144m contribution to state coffers in FY18.

The PGCB announced Tuesday that nine of its 13 casino licensees – including the group behind the in-development Live! Hotel & Casino in south Philly – had applied for multi-vertical (slots, table games, poker) online gambling licenses. With those licenses costing $10m apiece, the state stands to book an additional $90m in licensing fees in its current fiscal year.