Home / Poker / PokerGuru, Spartan Poker legal spat could be drawing to a close 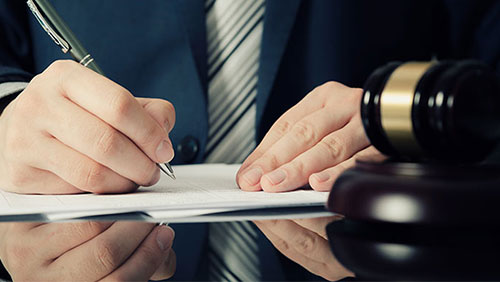 A legal feud that began a year and a half ago between the founder of Spartan Poker, Rajat Agarwal, and members of the company’s management team could finally be reaching a conclusion. Jay Sayta of Gambling Laws of India reports that Agarwal and the team behind TheSpartanPoker.com are close to reaching an agreement in the case, which threatens to cause the collapse of the entire poker industry in India.

It all started in December 2016 when SpartanPoker.com, led by Amin Rozani, published a notice on its site saying that the Agarwal-led media and strategy website PokerGuru had no control over its activities. The notice read, “Please note that PokerGuru has no control over the day-to-day operations or finances of Spartan Poker. Please exercise caution and PokerGuru has no responsibility for players funds kept on Spartan Poker.”

Rozani later clarified in a separate post that PokerGuru had misused the company’s intellectual property. The next day, Rohit Bhalla, who worked for PokerGuru and was also employed by Rozani’s Quadrific Media Pvt. Ltd company, was removed from Quadrific Media and Spartan Poker was moved to the URL TheSpartanPoker.com.

Agarwal filed a civil suit against Quadrific Media in the Calcutta High Court, as well as the new parent company of TheSpartanPoker.com, Spartan Online Pvt. Ltd. Rozani, in turn, filed a countersuit with the Bombay High Court against Agarwal and his business partners alleging defamation.

Last September, the courts awarded protection from arrest to Agarwal after he presented a statement that many of the charges, including cheating, breach of trust and misuse of company information, were only against Bhalla. Agarwal was required to pay a bond at that time in case an investigation determined that they should be arrested.

While there has not been any public or definitive settlement announced, sources close to the suit have indicated that all disputes between the two could be close to an end. A court document also supports the assertion, reading, “[The] applicant (Rajat Agarwal) is in the process of settling the matter with respondent No. 2 (Amin Rozani) amicably.” The sources also said that the final settlement could be reached within the next couple of weeks, as an anticipatory bail hearing for Agarwal is scheduled for July 3.