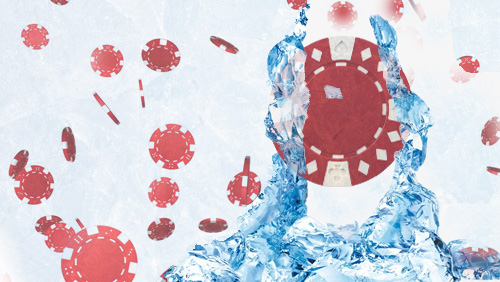 An Australian court has extended the freeze order on some 148 million Donaco shares held by several Thai vendors for five more months as they are now part of a legal claim.

Donaco said the frozen shares of the three represented approximately 17.9 percent of company’s issued capital. With the freeze order remaining in effect, the respondents are prohibited from selling or disposing their stocks until the end of their arbitration in Singapore.

“The Supreme Court of New South Wales has today granted a further extension of the freezing order, by consent, until 2 November 2018, when the matter is listed for further directions,” Donaco said in a press release.

Donaco is reportedly seeking US$120 million in damages.

Donaco agreed to buy the Star Vegas casino in Cambodia for US$360 million in 2015 on the condition that the trio would stop the gaming operations of Star Paradise. Star Paradise is located adjacent to Star Vegas.

But trouble started after the Australian-listed firm issued a “cease and desist” to the Thai vendors to stop the games at Star Paradise, based on the parties’ agreement that Star Paradise could not operate without Donaco’s consent.

The initial freeze come in December 2017 and Donaco scored a major legal victory after a Cambodian court issued an interim injunction to close Star Paradise.