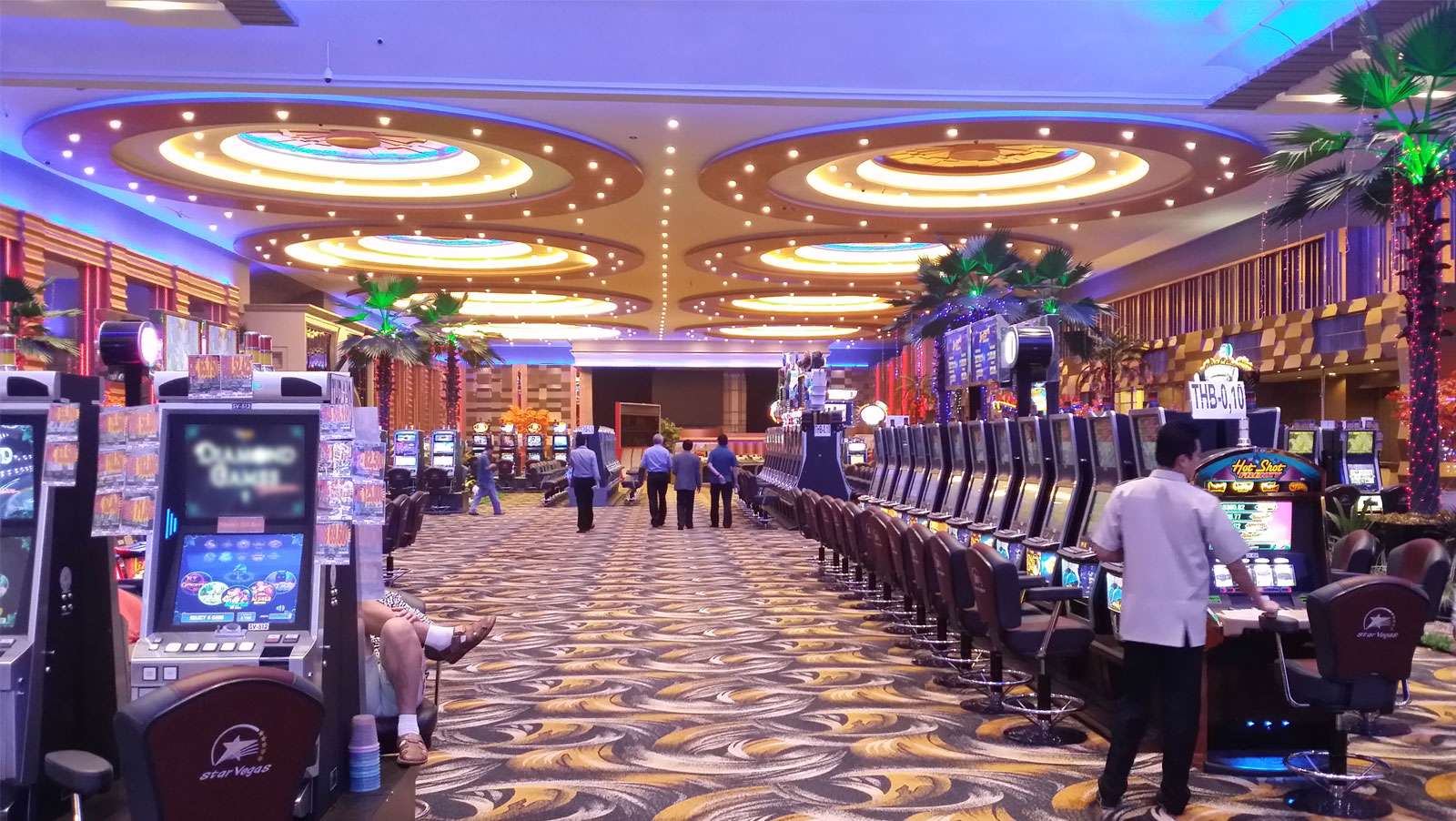 Asian casino operator Donaco International has had a rough couple of years. It purchased the Star Vegas Resort and Club in Poipet, Cambodia, in July of 2015 for around $360 million, but has had to deal with nightmare partnerships since then that has resulted in million-dollar losses. In a recent report to the Australian Securities Exchange (ASE), however, Donaco said that Star Vegas is on the rebound and that revenue will soon be where it was supposed to be a year ago.

In its filing with the ASE this week, Donaco said, “Management has been successful in signing up a number of new VIP junkets to replace those that left the property last year.” It added that chip turnover for the first quarter had reached just over $594 million. This figure represented a 25% deficit over last year’s total; however, it was a 64% improvement over the second half of 2017.

The company is still trying to recover its losses and it won’t be an easy task. There currently isn’t much interest in the company by investors, as one-year returns on the company’s stock are in the red by about 43%. Donaco recently bought back or cancelled a combined 3.35 million ordinary shares, picking up $579,318 in the process.

The ASE filing added that Donaco had just begun working with a new VIP junket in February, which helped the company increase turnover that month by 13% compared to February 2017. Of Star Vegas specifically, Donaco said, “For the financial year to date, …in terms of U.S. dollar terms, EBITDA [earnings before interest, taxation, depreciation and amortization] of US$22.98 million is down by 41%, compared to US$39.05 million last year.”

Donaco acquired Star Vegas from a Thai business partner and then began operating a second casino, Star Paradise, the following year. After the Star Paradise management contract expired, Donaco still owned the casino, but had no plans on keeping the operations going. The Thai business partner illegitimately continued to operate the casino, however, and Donaco was forced to seek a cease and desist order in September 2017.

A standing non-compete agreement was still valid, according to Donaco, which would have prevented the former Thai partner from running the Star Paradise. Recently, Donaco won a court decision in Australia, where the company is registered, to freeze certain shares of the former partner and two other individuals. Donaco has taken the trip to arbitration in Singapore, hoping to recover $120 million in damages.