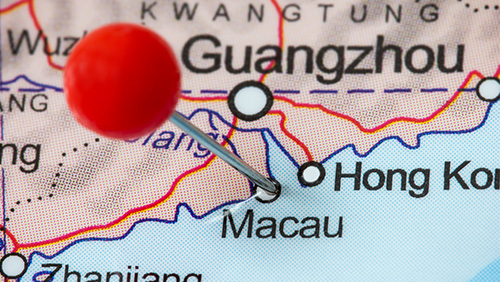 On Wednesday, Macau’s Statistics and Census Service (DSEC) announced that the city-state’s economy expanded by 9.2 percent in the January to March 31, 2018 period, higher than the 8 percent growth recorded in the previous quarter.

Macau’s economy remains dependent on gaming and tourism business as reflected on the 16 percent growth of its total exports of services. “Exports of services performed satisfactorily and became the major driving force for economic growth,” DSEC said in a statement.

Imports of services, on the other hand, jumped 34.2 percent year-on-year, according to DSEC.

Macau’s economy also relied on the recovery of domestic demand, with private consumption spending showing significant growth, according to DSEC. Private consumption expenditure climbed by 4.8 percent from the 2.7 percent growth in the previous quarter.

Macau also saw a 1.9 percent decline in investments while the implicit deflator of GDP, which measures the overall changes in prices, went up by 3.4 percent year-on-year.