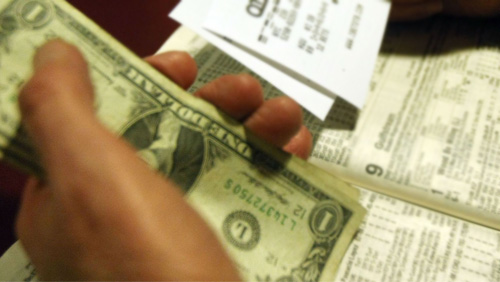 Online gambling technology provider GAN has started cleaning its balance sheets and beefing up its financial coffers in a bid to widen its commercial footprint in the United States.

In a disclosure to the London Stock Exchange, GAN announced that it has raised a total of £7.5 million (US$10.05 million) through an over-subscribed subscription of 15 million ordinary shares in anticipation of legal internet sports betting in the United States.

Upon completion of the subscription, GAN’s enlarged issued share capital will consist of 85.05 million Ordinary Shares.

CEO Dermot Smurfit said raising the capital allows GAN “to consolidate its U.S. market position and capture substantial incremental revenue opportunities available resulting from both Internet gaming and sports betting regulation in New Jersey, Pennsylvania” and other states that regulate online gambling “in the near future.”

The UK-listed company is also cleaning and strengthening its balance sheets by using the proceeds to repay a £2 million ($2.68 million) loan note issued in April 2017. GAN pointed out that being debt-free is “reasonably required to serve major multi-property and multi-state casino groups in the U.S.”

Other gambling operators are similarly jockeying for position in the U.S. sports betting industry after the high tribunal announced last week’s ruling.

Last week, British bookmaker Paddy Power Betfair (PPB) confirmed that it is seeking to expand its business in the United States through a possible acquisition of daily fantasy sports giant FanDuel. However, PPB said that it’s too early to tell whether an agreement will be reached by both parties.

Rival bookmaker William Hill said earlier this month that the firm has already spent millions preparing for U.S. sports betting, which it anticipates to become available weeks after the SC ruling.