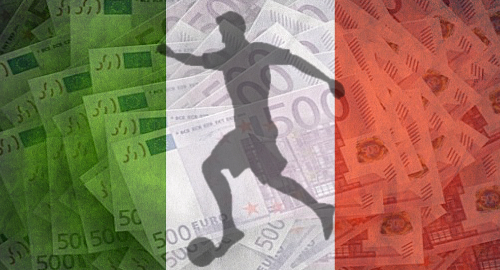 Online poker tournament entry fees totaled €6.6m in April, roughly flat from the same month last year. PokerStars continued its tournament dominance with a 62.9% share, but this was down 7.8 points from April 2017. Sisal played a very distant second with a 6.8% share, while Snaitech ranked third with 6%.

As for you online gambling operators not holding an Italian license, the local regulator’s online blacklist now stands at over 7,100 wicked, wicked domains.