Is Melco’s shunning of VIPs for Morpheus a gimmick?

Melco Resorts & Entertainment’s spectacular $1.1 billion Klein bottle of a hotel opens next month, and it looks like it’s from another dimension. Morpheus, or to continue the topological pun – the Morpheus strip – looks like something Ayn Rand’s character Howard Roark would have built if he were on psychadelic mushrooms while drawing up the blueprints. It’s going to attract a lot of gamblers looking for an experience, but surprisingly, CEO Lawrence Ho has said that the resort would operate without casino junkets. Maybe so for the first few years, but I have a hard time believing junkets will really have nothing to do with the hotel long term. 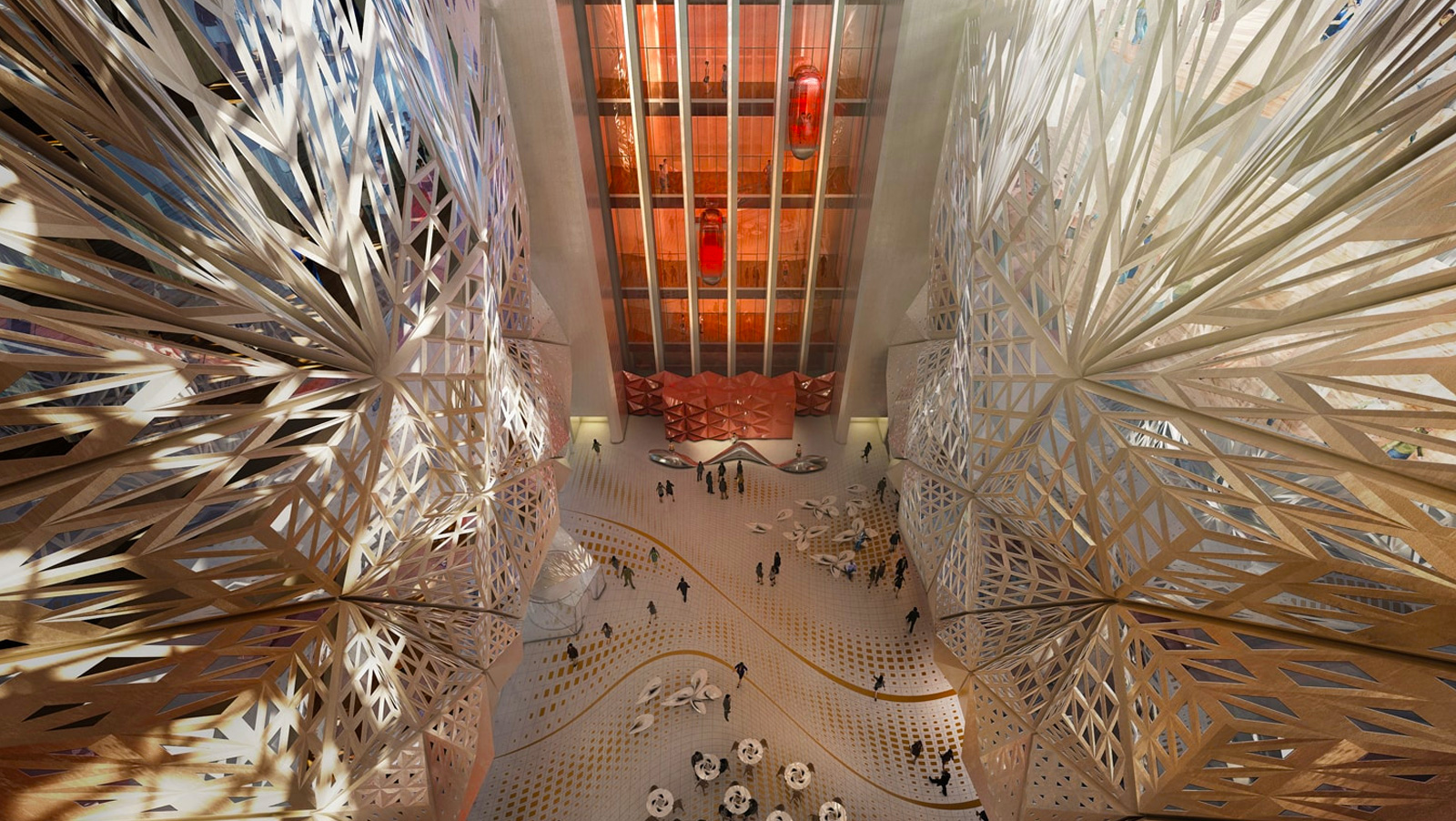 The primary purpose of a junket is not to connect a VIP with a casino because the casino can’t do it. The casinos could do this themselves if they really wanted to, and save on commissions. The primary purpose of a junket is to provide cover for a casino by providing the credit that a VIP gamer needs in order to stake enormous wagers because he can’t transfer that amount of money across the border by law. The amenities are just a way that junkets compete with one another in order to attract the VIPs in the first place, but their primary function is as a provider of credit, which legally and technically circumvents Chinese restrictions on movement of capital from the Chinese mainland to Macau.

The reason casinos don’t ferry in VIPs directly is not that they can’t, but that it would be, for lack of a better way of putting it, bleeping where you eat. The Chinese government knows very well what junkets do, that their very existence is for the exclusive purpose of circumventing capital controls, and whether Beijing puts up with it or not depends on little more than the prevailing mood in the capital. If casinos were involved in this endeavor themselves, it risks directing regulatory wrath on the casino directly, rather than letting a junket middleman take the fire if the prevailing mood changes.

Does anyone think that since the 2014 crackdown against the VIP segment in the name of battling money laundering, that the problem of money laundering just stopped? Are these gambling whales suddenly doing something different than they were at Macau’s peak 4 years ago? Of course not. Nothing has changed except the government’s realization that really cracking down, in the end, hurts their own tax revenues. They bit the hand that fed them, and have reversed course over the last 4 years.

As for Morpheus, what is the deal with Ho’s assertion that junkets will not operate there? I believe it’s just a wink-wink to regulatory authorities that Melco officially respects government policy on capital controls, telling them what they want to hear. It also may calm shareholders who are worried about reliance on a volatile segment. It may help get regulators off Melco’s back, and it also fits in with Melco’s rhetoric for years about focusing on the mass market and treating VIP almost as an afterthought.

Melco has consistently branded itself as the mass-market-focused casino, and Ho chooses his words carefully when talking about the VIP segment. Speaking about 2017, here’s what he recently said of VIP:

“Of course VIP has pleasantly surprised everyone and … so far this year we’ve seen an outsized increase in VIP business,” he said. “We’re happy to take that. It’s a great opportunity and we’ll continue to capitalize on that, but I think the long-term development of the market will continue to be based on premium mass.

Here’s what he said during Melco’s latest earnings call:

Despite the recent resurgence in VIP, the EBITDA contribution from our non-VIP segment still represents more than 85% of luck-adjusted EBITDA on a Macau wide basis, highlighting the mass gaming and non-gaming segments importance and driving group-wide EBITDA and EBITDA margins.

While there is some truth to Melco being a mass market company, it is still heavily reliant on VIP, at least according to its annual report:

A significant proportion of our casino revenues in Macau is generated from the rolling chip segment of the gaming market…The loss or a reduction in the play of the most significant of these rolling chip patrons or VIP gaming customers could have an adverse effect on our business.

Nevertheless, Melco’s reliance on junkets has been declining, at least in terms of the number of junkets with which they have promotional agreements. The number of agreements with junkets for 2015, 2016, and 2017, has gone from 80 to 61 to 55 respectively. So it is more than just words, but I continue to think that Ho’s almost dismissive tone relating to VIPs and junkets is at least partly a show.

Since Morpheus will be part of City of Dreams, which had the largest VIP rolling chip volume last quarter of over $11 billion, it wouldn’t be too difficult to change course and invite the junkets in if need be at a later time through the back door. Right now, Melco is doing well enough in the VIP segment as it is and doesn’t need to attract regulatory attention to itself by promoting Morpheus as a VIP hub. It can try to go after the premium mass market as Ho claims, but we shouldn’t be surprised if VIPs end up showing up there at some point.