Home / Casino / Why are all the VIP’s going to Melco? 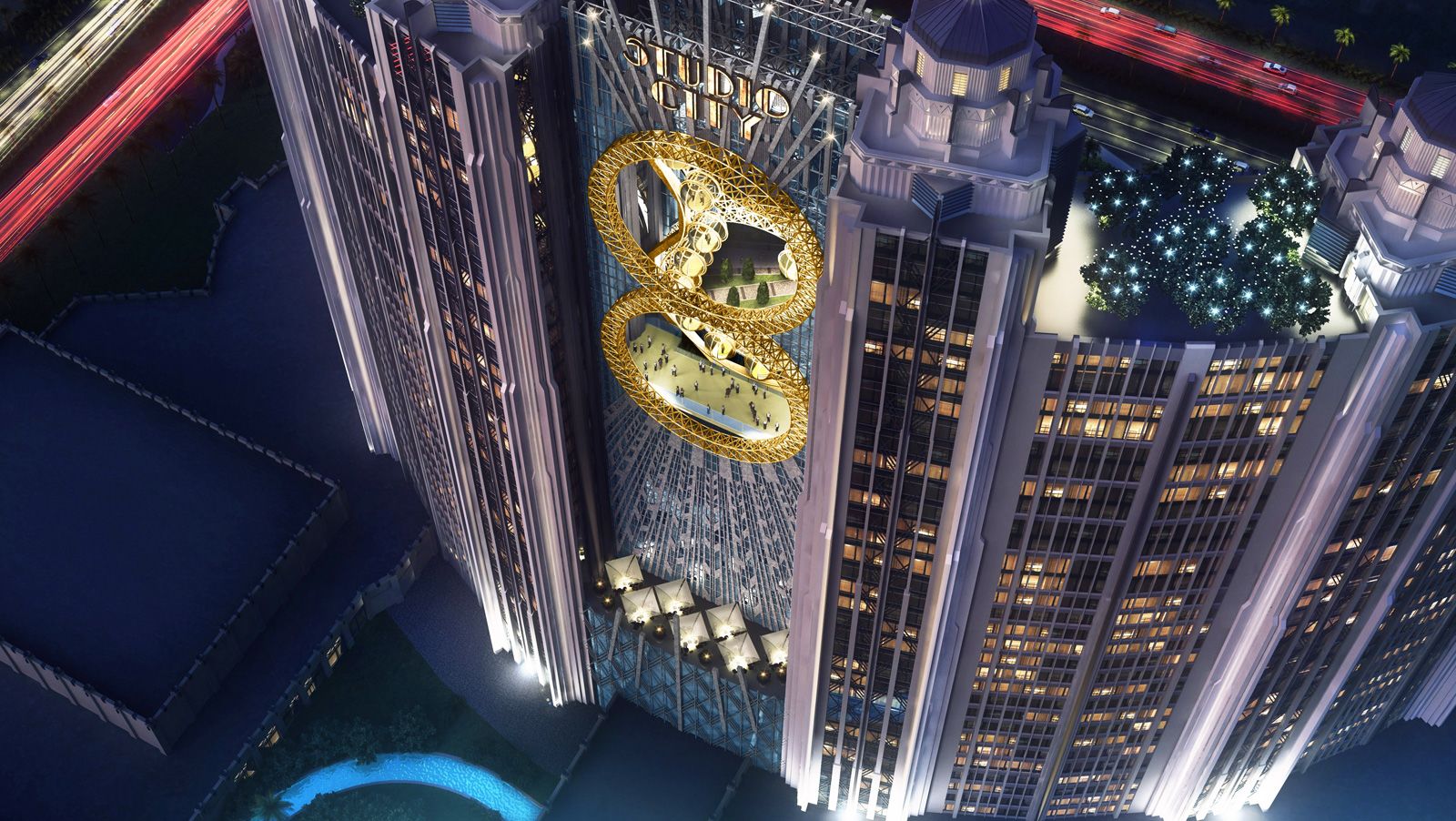 Melco Resorts & Entertainment, which as of yesterday, May 15, is no longer jointly owned by Crown, used to pride itself as being the mass market Macau casino. Focus on the mass market was its marketing point, that it could survive the onslaught against the junkets by turning to ordinary gamblers. From the looks of its most recent quarter, that doesn’t seem to be the case anymore. Not that mass market is failing at Melco, but the VIPs seem to be flocking there over other places.

I do love me a good conspiracy theory as long as it is basically plausible (plausible being the subjective term that it is notwithstanding) but the VIPs heading to Melco makes you think, does it have anything to do with last year’s arrest of Crown Resorts executives in Macau and the recent split between Melco and Crown? Now that the Australian foreigners have been purged so to speak, is Beijing giving Melco an easier time in trying to attract the whales? A little bit of under-the-table discreet Chinese protectionism without the formal legislation?

I have no direct evidence of this, but the numbers speak for themselves. At City of Dreams Macau, rolling chip volume, AKA VIP turnover, increased by 29%, or $2.8B. At City of Dreams Manila, VIP was up a huge 60%, $900M absolutely. Studio City saw VIP turnover of $3.6B in the first quarter of VIP operation there. The only Melco casino with a falling VIP segment was Altira Macau, where VIP fell by $500M, or 11% compared to Q1 2016. All in all, it’s a gain of $6.8B in VIP turnover.

Compare this to Las Vegas Sands, Wynn, and MGM, all US-based firms. The VIP Macau segments are not growing at all at any of these places. At LVS, the Venetian Macau VIP was down 25%. At Sands Cotai it was down 19%. At Four Seasons Macau, VIP was down a huge 30.2%, and Sands Macau VIP was down 14.6%. The only place it was up was at the Parisian, where VIP rose 12.3%. This is probably something specific to do with the Parisian. Maybe it’s just a better venue, because that was the only place where the mass market was up substantially as well, at 9.8%. VIP and mass market at Marina Bay Sands in Singapore were also down 7.4% and 4% respectively.

Wynn tells a similar story. VIP was down 1.4% at Wynn Macau, though the new Wynn Palace was able to attract over $11B in new junket business, about 83% of Wynn Macau rolling chip volume. So the good news is that demand is still there and supply is not yet saturated.

Moving to MGM, VIP table games in Macau decreased 5% in revenue due to a 16% fall in turnover. But interestingly, Galaxy, a Hong Kong based company, did, with Galaxy Macau VIP up 1%, and StarWorld Macau VIP up 7%. Mass market was up 14% and 10% respectively.

Stock prices reflect this. Galaxy shares are up 100% since bottoming in 2016. Melco is up 89%. LVS is up only 50%. The most dangerous rally that looks overdone is Wynn, which is up 120% since bottoming. Two factors look to sort of justify the advance with Wynn though, a little bit. One is that the stock really got creamed in the downturn losing over 75% of its value. That decline may have been a bit too much and now shares are slinging the other way. But on the other hand, Galaxy also lost 75% of its market cap in the decline and is up less than Wynn since bottoming. Second is the opening of Wynn Palace, but if that venue doesn’t show growth quickly in the next few quarters, Wynn shares could easily reverse back down.

Bottom line, Melco is a VIP junket company, not mass market. Wynn looks overbought, Galaxy is coming back, and LVS is treading water. If you’re a Macau investor and you believe the VIPs will keep coming back (far from a certainty) then Galaxy and Melco are your best bets, if it is true that native Chinese firms are being favored by the authorities.

A word on MGM though. It’s hitting highs not seen since its 2007-2008 collapse. MGM followed the housing bubble almost to a T ten years ago, the housing bubble being centered on Nevada. MGM shares began collapsing way before the rest of the stock market did back then. It lost 75% of its market cap from top before the 2008 market crash, when it lost another 95% (!) all the way down to $2 a share at market bottom on March 6, 2009. The Wall Street Journal is reporting that housing prices are now just about where they were at the top of the last boom, but now the money supply is double what it was in 2007, so there is plenty of room to run.

Continue to hold MGM stock for now, keep watching shares closely. Not only does MGM seem to be a barometer for the US economy, but its stock price, at least during the last bubble, was eerily predictive of trouble ahead on a global scale.