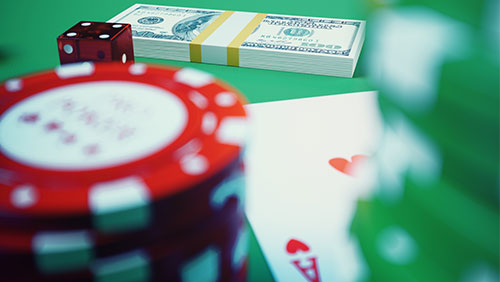 It was a case of red and black as the partypoker MILLIONS North America missed its guarantee but saw a man called Black taking down the CAD 1,400,000 first prize, and Alfred Holzer wins the Grand Prix Germany.

The man, Black, won’t care that partypoker ended up in the red. Speaking to the local press after his life-changing win, Black said he was ‘shell-shocked’ by the magnitude of his accomplishment. Not for the first time, Black’s bank manager will be making a personal call. Last year, he finished runner-up to Thomas Pomponio in the 18,054 entrants Colossus III at the World Series of Poker, earning $545,430. 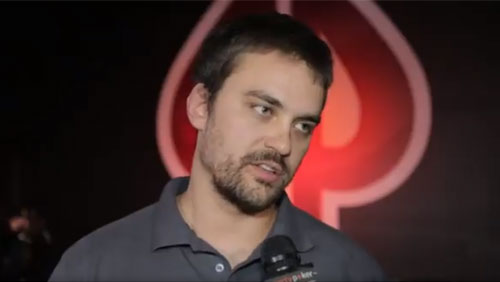 The standout name at the final table was Darryll Fish.

It’s been a cracking few years for the longtime grinder. At the beginning of the year, Fish became a World Poker Tour (WPT) Champions Club member after winning the Lucky Hearts Poker Open for half a million dollars.

Fish, who played the short-stack for most of the final table, entered heads-up action with a 3:1 chip deficit and all the experience in the world mattered for nought as he failed to close the gap in the time the Poker Gods allowed him.

In 2017, Fish amassed more than $850,000 in live tournament winnings, easily the best annual haul of his career. His runner-up finish to Black means he remains on course to double that amount by the time Rudolph prepares himself for his yearly game of sticks and stones.

Three other lone wolves howling deep into the night in this one were Daniel Strelitz (10th), Joseph Cheong (11th) and Will Failla (17th).


One more result to bring you from the Playground Poker Club and David Chao beat a final table that housed the former Irish Open winner, Griffin Benger, and the two-time WSOP bracelet winner, Shaun Deeb in the CAD 1,100 Turbo Event.

Another man with a Halloween pumpkin like smile courtesy of partypoker is Alfred Holzer. The Austrian defeated a field of 3,706 entrants (885 re-entries) in the €220 partypoker Grand Prix Germany Main Event.

The King’s Casino in Rozvadov handled the incredible turnout with ease. Partypoker LIVE promised €500,000 in guaranteed prize money and surpassed the total by €370,000+. Alfred (no relation to Batman’s butler), beat Tomáš Švec in heads-up action to bank the €79,100 first prize after the final four players agreed to a deal. Third place Stefan Haberl collected the most money (€107,759) and Švec picked up the second most abundant booty (€98,181).