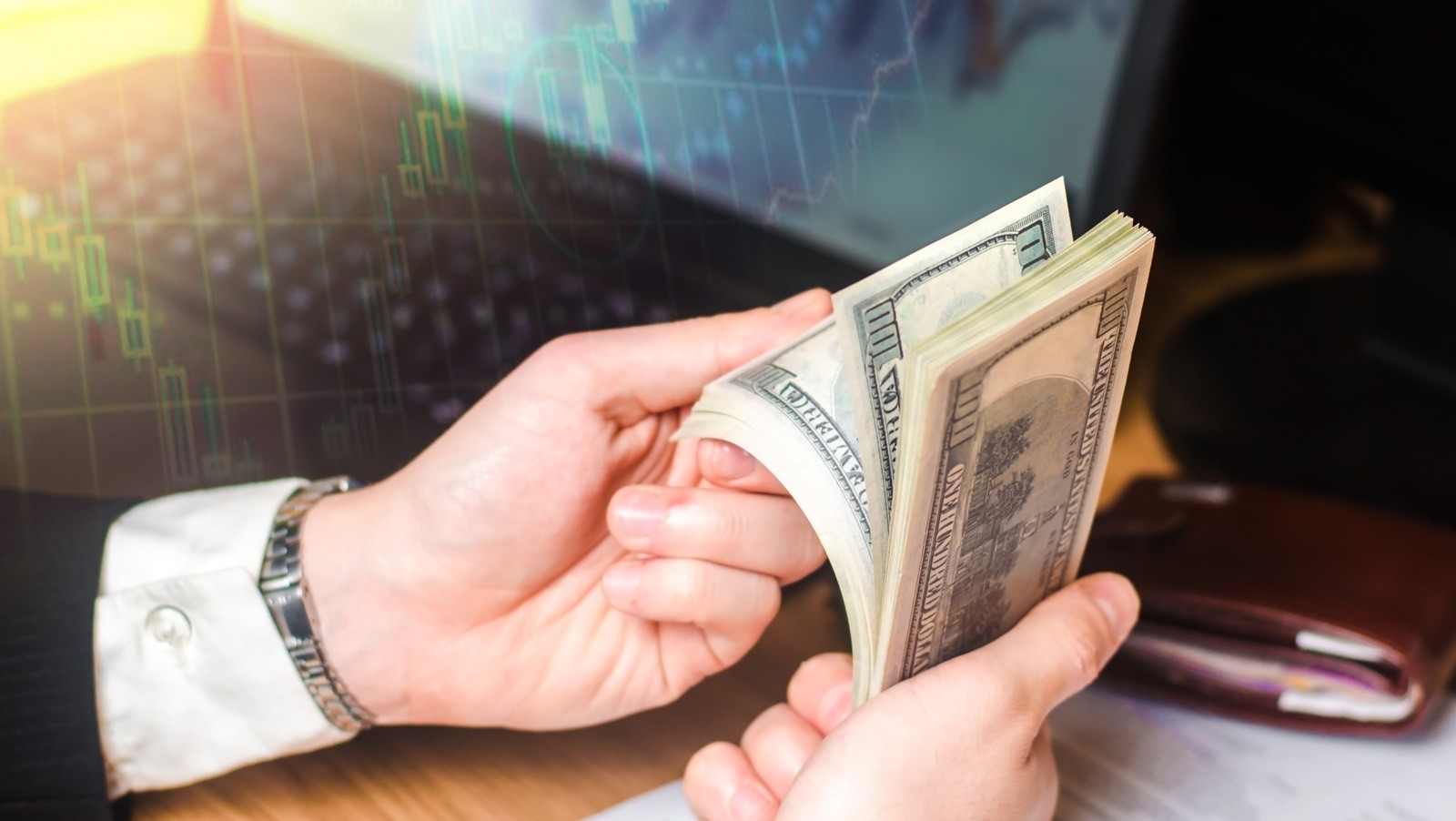 Macau casinos have gotten off to the best start seen in the past decade. This year, the gambling mecca’s casinos have reported record earnings, and Galaxy Entertainment Group Ltd. won’t be an exception. It released its first-quarter revenue standings on Thursday, showing an increase of 32% year-on-year. In total, the casino operator brought in about $2.36 billion for the quarter.

Adjusted for EBITDA (earnings before interest taxation, depreciation and amortization), the earnings increased by 36%, or over $547 million year-on-year. The adjusted EBITDA for quarter-on-quarter, however, was only up by 4%, which the company attributed to having “played unlucky.” This decreased the company’s quarterly adjusted EBITDA by about $12.4 million.

In a statement filed with the report, Galaxy’s founder and chairman Lui Che Woo said, “We are very pleased to report that we have experienced a positive start to 2018, with all-time record quarterly adjusted EBITDA. This represents our 9th consecutive quarter of EBITDA growth despite competitive new capacity being added to the [Macau] market.”

Total gaming revenue for Galaxy was around $2.19 billion for the first quarter, an increase of 31% over the same period last year. Mass table game revenue climbed 17% year-on-year, but the biggest jump was with VIP revenue—it increased by 44% and maintained a win hold of 3.4%. According to the company, the modest uptick in VIP turnover “was more than offset by not playing as lucky.”

Analysts at Union Gaming said Galaxy is outpacing the market. In a note, Grant Govertsen said: “Management noted that the high end of mass continues to be very strong and is reallocating marketing dollars towards this segment and away from more casual mass. Given a limited number of hotel rooms (for now), and that premium mass remains extremely robust market-wide, this move makes sense to us. In addition, we think that the casual day-trip mass customer will likely remain strong at Galaxy despite a lower marketing profile as Galaxy has evolved into a kind of must-see property.”