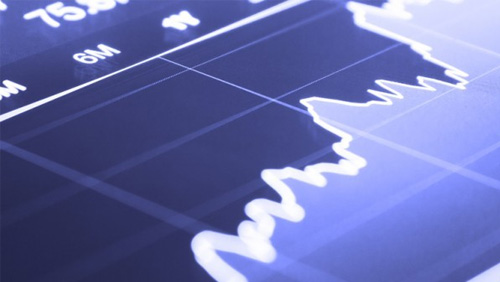 Net income of Philippine-listed game technology provider DFNN Inc. grew five-fold in 2017 on the back of strong commission fees and improvement in service income.

The company attributed its stellar performance to the 300 percent rise in commission fees from platform affiliates and a 438 percent improvement in service income attributable to revenue generated from software maintenance services.

DFNN also saw the number of electronic gaming machines deployed grow 201 percent to 6,093 in 2017 from 2,296 in 2016. DFNN derived 98 percent of its total 2017 sales from local customers while 2 percent are from foreign customers.

In a statement, DFNN CEO Calvin Lim said the company’s “largely improved performance in 2017 is indicative of the effectiveness of DFNN team’s business planning and efforts,” adding he’s confident the growth “will carry over” to 2018 as the company adds new revenue streams and extends its offerings “to other avenues within the technology sector.”

The company’s proprietary software and systems have been accepted for use by state regulator Philippine Amusement and Gaming Corporation (PAGCOR). DFNN also focused its efforts on Business Management Outsourcing products and services, its gaming product offerings and its internet and wireless applications through its various proprietary systems.