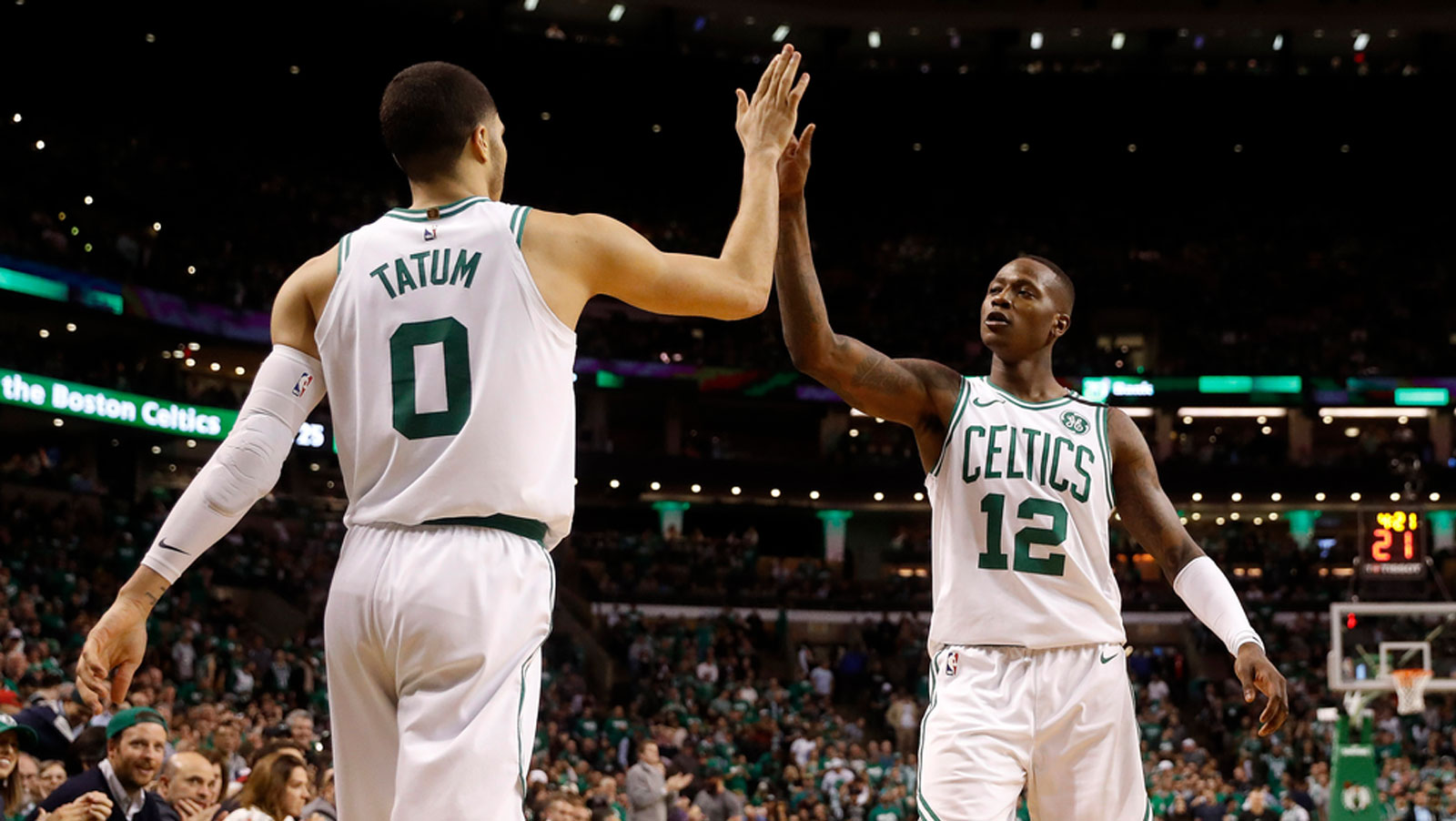 The Boston Celtics and the Philadelphia 76ers opened their East semifinal series in Beantown on Monday, the only NBA game scheduled that day. Boston was an easy winner. The only other night this week with just one game is Wednesday’s Game 2 of the West semifinals between the Utah Jazz and host Houston Rockets, who are heavy 11.5-point betting favorites.

Houston, the No. 1 overall seed in the NBA postseason, tied for the most regular-season home wins along with the East No. 1 Toronto Raptors with 34. The Rockets are 4-0 at the Toyota Center in the playoffs, covering the spread in three of those games. That includes as 11.5-point favorites in Game 1 against the Jazz, prevailing 110-96. The game was over at the half with Houston up 25, tied for the franchise’s third-largest playoff halftime lead ever.

Likely NBA MVP James Harden had 41 points, eight rebounds and seven assists. He was 7-for-12 from three-point range, matching the total number of three-pointers that Utah made as a team in 22 attempts. It was the fifth time this season he hit as many or more three-pointers than the opposing team. Harden led the NBA by a mile in three-point attempts during the season with 722, or 10 per game (Harden missed 10 games). He also led with 265 makes.

Rookie Donovan Mitchell co-led Utah with 21 points, but it took him 22 shots and the Jazz were outscored by 15 points with him on the floor. Mitchell turned his ankle in the second half following a collision with Houston’s Eric Gordon but returned to the game shortly and will play in Game 2.

If there was one bright spot for Utah, its bench vastly outplayed Houston’s reserves, led by Jae Crowder’s 21 points. The Jazz, though, clearly missed injured point guard Ricky Rubio in Game 1. He injured his hamstring in the clinching Game 6 win over the Oklahoma City Thunder in Round 1 and could miss the entire Rockets series.

Rubio was fantastic against Oklahoma City, averaging 14.0 points, 7.3 rebounds and 7.0 assists. Royce O’Neale, a small forward, started for him against Houston and had four points in 29 minutes. O’Neale also was the primary defender on Harden.

The Jazz didn’t lose back-to-back games in the Thunder series and haven’t overall since January 12 (at Charlotte) and January 15 (vs. Indiana). Houston was 4-0 against Utah in the regular season and is 8-2 ATS in the past 10 meetings at home.