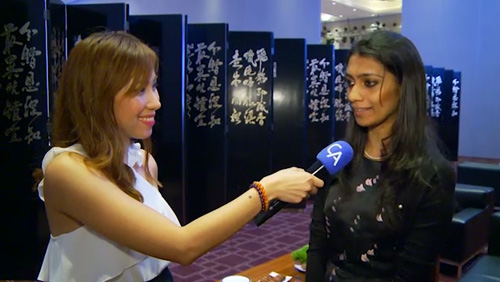 India is one of the biggest untapped online sports betting market in the world. Betting remains illegal across the South Asian nation, but that hasn’t stopped Indian bettors from punting on their favorite teams.

In 2017, a study commissioned by the Doha-based International Centre for Sport Security claimed that India’s illegal betting market is worth roughly Rs9.6 lakh crore or US$150 billion. Realizing the potential of sports betting as a new revenue stream, India’s Sports Ministry started groundwork to craft legislation to legalize online sports betting. The government agency saw sports betting as the answer to the poor funding for sports at the central and state levels.

Ranjana Adhikari of Nishith Desai Associates said it only made sense for the government to set up a regulatory framework for online sports betting. Adhikari, however, believed that legalizing sports betting in India would remain a challenge due to the morality stigma attached to betting.

“I think it is very closely intricately linked with the other fact that cricket is a huge religion in India, literally. You know, no matter how much you try to keep sports betting and match-fixing separate, there is an impact on one over the other,” Adhikari told CalvinAyre.com.

Adhikari said the government might learn lots of things from studying the regulatory framework of Sikkim, the first Indian state to legalize online gambling. What the government should do is to look at the gaming products that Sikkim set out, according to Adhikari.

The Nishith Desai executive pointed out that the Indian state of Nagaland has been reviewing Sikkim’s regulatory framework in a bid to establish an online regime for skilled games.

“The Sikkim regime… has mixed market of skill versus chance games. What Nagaland did was they looked at regulating something, which is legal in a way in Pan-India, or at least most of the states in the country,” she said.

However, capping the bets to two or three wagers a year “would make the entire effort really redundant,” Adhikari warned.

“It will kill the entire viability of the business opportunity all together. It is a huge market out there, a huge interest. There are also official figures out there which run into millions and potentially could be billions if business is regulated,” she said.