Cash-strapped casinos in Delaware have inched closer to getting financial relief as a bill seeking to slash their taxes moved forward in the Senate.

Delaware State News reported that Senate Bill (SB) 144 breezed through the Senate after majority of its members voted in favor of the bill, sending it to the State House of Representatives for consideration. 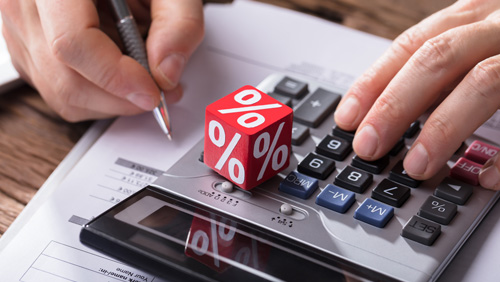 The senators believe that SB 144, now known as Senate Substitute 1 after the latest vote, will give the casino industry a new lease in life to run a healthy business and, at the same time, continue to provide jobs for residents of Delaware. The state’s three casinos have been struggling to earn a profit due to stiffer competition from other states and back-breaking tax rates.

“The simple fact is that the casino industry is very, very important for the local economy here in Kent,” main sponsor Sen. Brian Bushweller said, according to the news outlet. “Yet over the years our practice of increasing the state’s take … has put Dover Downs and the industry in a precarious situation.”

The state, however, could see a reduced take from the gambling industry if SB 144 is passed, although gaming analysts believe that the prospects of the casino tax relief bill to pass the State House is less certain.

Currently, Delaware gets 43 percent of slot machine revenue and nearly 30 percent of the casinos’ table game revenue. On top of that, the state also takes another $3 million in table game licensing fees annually.

If the legislation is enacted into a law, Delaware is expected to lose $15 million in the next fiscal year and $20 million in 2020. The bill intends to trim the slot tax level of Dover Downs and Delaware Park casinos   from 43.5 to 41.5 percent, while Harrington Raceway & Casino will see a slot tax level reduction from 42.5 to 40.5 percent.

House Speaker Pete Schwartzkopf had already expressed his opposition against the bill and the way the piece of legislation was drafted. He pointed out that the Senate didn’t take the House’s input when they drafted the measure. Schwartzkopf admitted he wasn’t aware about the bill until he read about it on the newspaper last Thursday.

“I feel pretty out of it on this one, I’m telling you,” Schwartzkopf said. “For being an equal part in this thing, we have been left out. … Not just the bill but the discussion that would help craft the bill.”