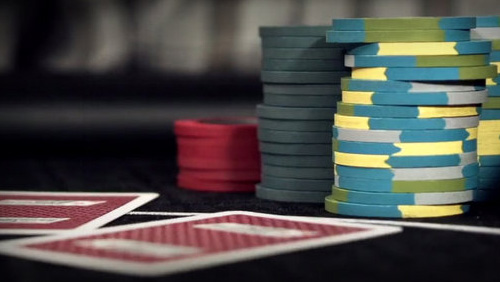 Free-play online poker operators in China are bracing for the full impact of an imminent ban in the country.

South China Morning Post reported that the Chinese government will no longer recognize poker as a competitive sport starting on June 1, although the legal framework of the ban has yet to be published, which means changes are possible.

In a nutshell, the Chinese government will forbid app stores from offering poker, meaning citizens won’t be able to download the game to their mobile phones and tablets. Social media channels, such as WeChat and Weibo, are also barred from promoting poker in general under the new Chinese policy.

The sudden Chinese crackdown on online poker applications is expected to put a big dent in the earnings of the companies that operate them. The impact will be felt as far as Manila and South Korea’s Jeju Island, according to Hong Kong Poker Players Association managing director Stephen Lai.

“It was growing very fast, now it is going to be more difficult for operators in Asia to organise poker events because Chinese players make up over half of the field,” Lai said, according to the news outlet. “If you can’t promote those events on social media, Chinese players won’t know they are on so they won’t go.”

Prior to the Chinese ban, the apps have been a useful tool to promote poker games in the extremely limited and regulated Chinese space.

Chinese social media giants Tencent, Alisports, and Ourgame have introduced their respective poker applications and even hosted live events for the game. Shutting down the poker operations of these three social media giants was a strategic way for the Chinese government to effectively maim the country’s poker industry.

Boyaa had been basking under the growing success of poker in China, with Texas Hold’em games accounting for up to 70 percent of its revenues. In 2017, Boyaa announced that Texas Hold’em games pushed its “average revenue per paying user” 73 percent higher than in 2016.