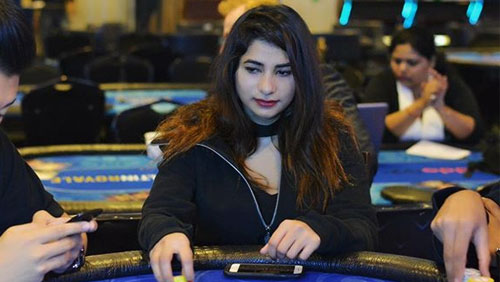 You have to look hard to find it, but the Haryana Hawks have won the Match Indian Poker League Season 2, Raj Kundra is looking for an Indian Premier League reprieve, and Muskan Sethi joins the All India Gaming Federation. 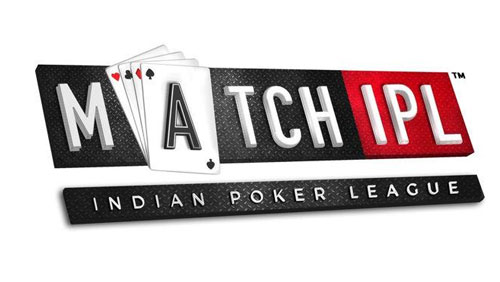 Anyone can win the cup. You learn that from a very young age. You need skill, yes, but the luck element comes through in a good old-fashioned knockout competition.

Now, that’s when the elite rise to the top of the food chain.

Sportsmen and women with their insides scraped out due to sheer exhaustion.

What’s not a season, is playing 156 hands of poker, spread over four sessions, in a single day.

I have a problem with the Match Indian Poker League (MIPL) calling their events ‘seasons’. It seems highly likely that we will never see the Global Poker League (GPL) again, but at least when it existed, the season lasted a bloody long time.

On March 31, Raj Kundra, Shilpa Shetty, their company Viaan Industries and the  International Federation of Match Poker (IFMP), flexed their Popeye-like muscles for Season 2 of the MIPL.

The event took place in Kolkatta, and Haryana Hawks defeated the UP Indians to take the title.

Picking Up the Pieces

If the MIPL and IFMP want to showcase poker as a sport and build its reputation globally, then marketing and branding become an essential part of the machinery.

Two days after the event finished, coverage of the tournament is scant. I know who won thanks to the Twitter feeds of Kundra, MIPL and IFMP, but you can’t find anything else in writing anywhere.

And it’s not because I am lying in my bed in Cardiff.

I can’t even tell you the names of the two players who will compete in the Thai Sports Festival, and there is no promotional work in the ether on the IFMP Asian Nations Cup.

Methinks it’s time the MIPL and the IMFP pulled their finger out of the brown stuff and had a little rethink of their marketing and advertising strategy.

Does Kundra Want to Get Back Into Cricket?

Moving from the MIPL to the Indian Premier League (IPL) and Kundra has filed a petition with the Supreme Court to have his lifetime ban from the game of balls and stumps overturned.

Kundra was the co-owner of the IPL cricket team Rajasthan Royals when a panel chosen by the Supreme Court found him guilty in connection to betting and match-fixing scandals in 2013.

Speaking to reporters at the Young Leaders Forum, an Indian Chambers of Commerce programme, Kundra said he had taken a Right to Information (RTI) from the Delhi police, and there was no evidence that he had broken the law. He also wants officials to wake up.

“I guarantee you 80 percent of this country will stop watching cricket if they did not have a punt on a match. Every single person bets I am sorry to say,” said Kundra.

Kundra’s move comes after the Rajasthan Royals (and Chennai Super Kings) were welcomed back to the IPL after serving a two-year suspension.

The All India Gaming Federation (AIGF) is hoping the signing of Muskan Sethi will spruce up their website and branding (and boy do they need it).

The AIGF is a non-profit that specialises in policy advocacy and research within India’s gaming industry. One of the primary reasons that Sethi is on board is the AIGF’s pursuit of promoting poker as a game of skill.

Members of the AIGF include Betradar, Essel Group, Adda52, Sugal & Damani, and PMU.

In November, Sethi was one of 100 women honoured by India’s President, Ram Nath Kovind for breaking into job areas that are primarily dominated by males.