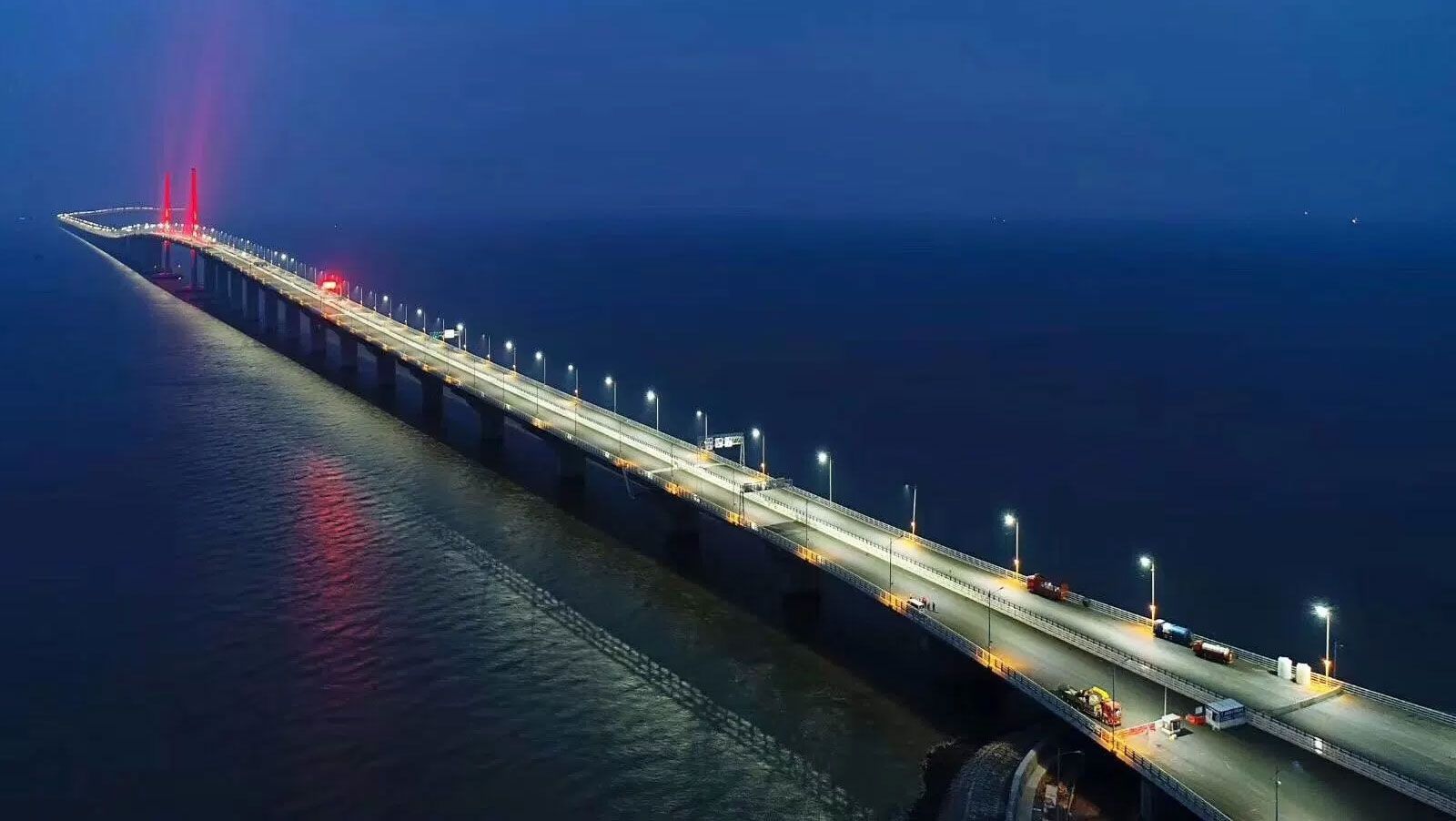 Nine years of construction involving 420,000 tons of steel and more than $15 billion. That’s what it took to create the world’s longest sea bridge, which now connects Hong Kong and Macau over the Pearl River Delta region. If everything goes according to plan, the bridge will be paid for by increased gambling in Macau. If not, at the very least the travel time will have been reduced by a staggering 60%, from four hours to 45 minutes. But first, the bridge has to overcome its name—the bridge of death.

The six-lane, Hong Kong-Zhuhai-Macau Bridge is 34 miles long and includes an underwater tunnel that goes for four miles. It was first conceived back in 1983 and completed in November. Its official inauguration is scheduled for some time this year, but the ribbon-cutting ceremony has yet to be established.

Although it has been touted as a wonder of the modern world, not everyone has been enamored with the project, including the principle planning manager, Gao Xingling. He was recently quoted saying, “There were many nights where I couldn’t fall asleep, because there were too many difficulties during the construction. Linking the 80,000-ton pipes under the sea with watertight technology was the most challenging.”

It’s not called the “bridge of death” for nothing. Hong Kong lawmakers have repeatedly called out the project for the number of fatalities that were seen during the bridge’s construction. In total, 10 deaths and anywhere from 234 to 600 injuries were reported. Many are saying that the price, both in life and economically, was too high for what the bridge would ultimate be able to deliver. Fernando Cheung, a member of Hong Kong’s Labour Party, said during a special meeting at the legislature last year: “The project is known as the ‘bridge of blood and tears’ and we are only talking about the Hong Kong side. We don’t even know what is happening in China. I suppose the situation could be ten times worse than that in Hong Kong.”

In October of 2014, a lifting frame collapsed due to a “deficient design.” In that accident, one worker was killed and four were others injured. A Hong Kong court found the three contractors involved, China Harbour Engineering Company, VSL Hong Kong and Dragages Hong Kong, guilty of negligence and other charges and were fined more than $20,000 each.