Vibrant gambling activity at City of Dreams Manila has lifted the consolidated net income of Philippine-listed gaming and property firm Belle Corporation by 13 percent in 2017. 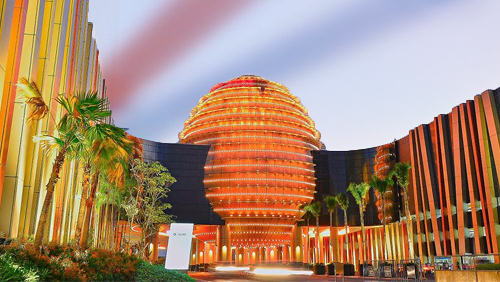 In a disclosure to the Philippine Stock Exchange, Belle reported that its consolidated net income grew to PHP3.5 billion (US$67.5 million) last year, compared to P3.1 billion ($59.67 million) in 2016.

Belle’s principal assets include land and buildings located at the Philippine Amusement and Gaming Corporation’s Entertainment City in Paranaque City, which are being leased on a long-term basis to Melco Resorts & Entertainment.

Most of the property hosts the City of Dreams Manila gaming and resort operations, which encompasses 6.2 hectares of land and more than 30 hectares in building gross floor area.

Belle earned PHP2.3 billion ($44.28 million) from leasing its property to Melco. The remaining PHP823 million ($15.84 million) revenue came from real estate sales and property management activities from its other properties in the Philippines.