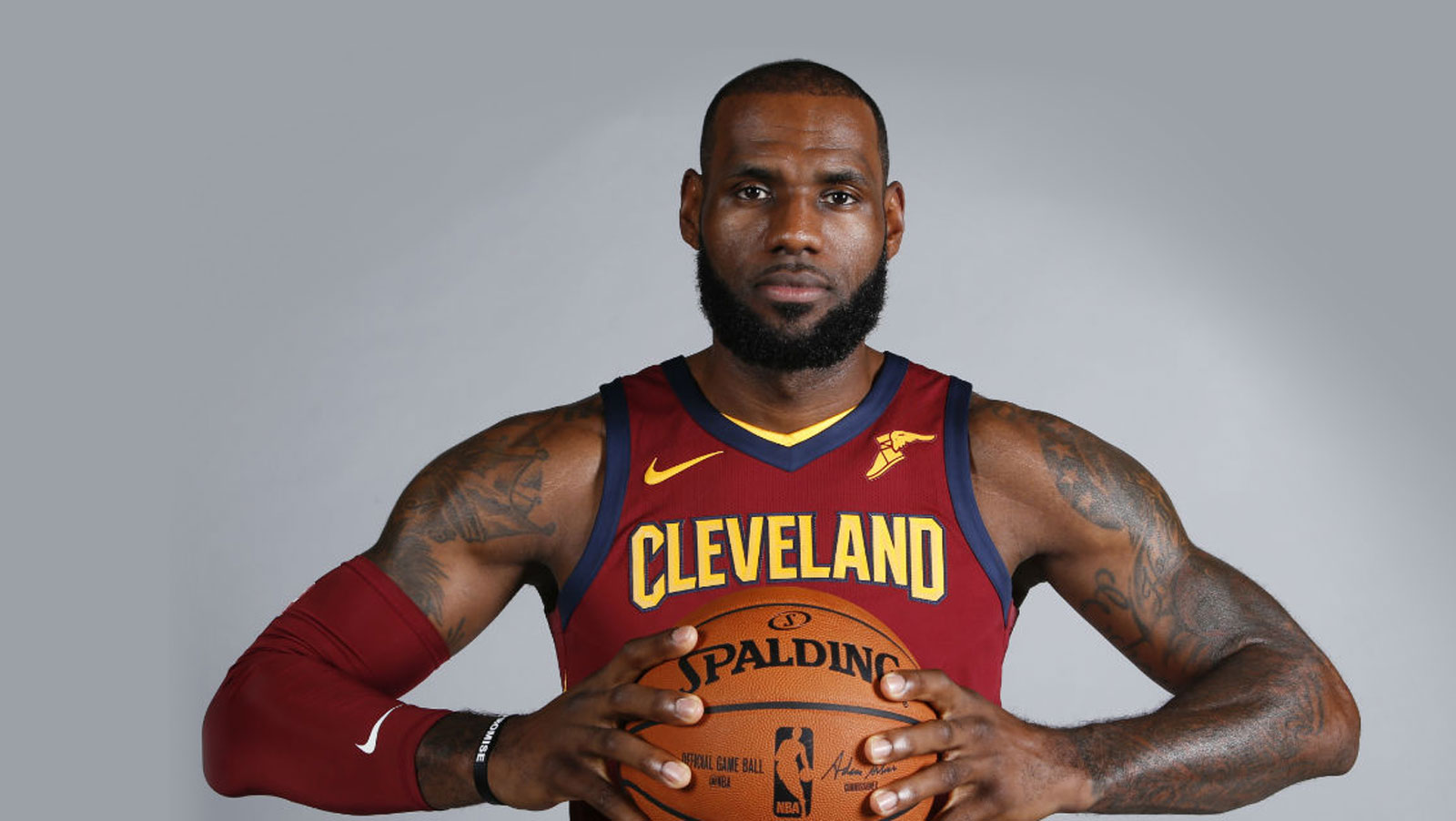 There’s an old adage that there’s no such thing as a lock when it comes to sports betting. And that’s true a vast majority of the time, but there are exceptions to every rule. In the NBA, a lock winning bet since the 2010-11 season has been a LeBron James-led team taking the Eastern Conference title.

That ’10-11 season was LeBron’s first after the infamous “Decision” when he decided to take his talents to South Beach, specifically the Miami Heat. They won four straight Eastern Conference titles with their Big 3 of LeBron, Dwyane Wade and Chris Bosh, leading to a pair of NBA championships.

LeBron returned to his native Ohio and the Cleveland Cavaliers for the 2014-15 season and the Cavs have won the past three East titles, going 1-2 in the NBA Finals against the Golden State Warriors. Thus, it should be no surprise that James’ Cavs are currently -130 favorites to win the East again, even though they only have the third-best record in the conference coming out of the break at 34-22.

The Cavs looked incredibly vulnerable until the February 8 NBA trade deadline when first-year GM Koby Altman remade the roster around James with three deals, shipping out the likes of Isaiah Thomas, Jae Crowder, Derrick Rose, Channing Frye and a first-round pick for Jordan Clarkson, Larry Nance Jr., Rodney Hood and George Hill. The Cavs are younger and more athletic now – Wade was also dumped in another move – and haven’t lost since, albeit in a small sample size. Might this be James’ last chance at an Eastern Conference title? Rumors persist he could leave again in free agency this summer for the Los Angeles Lakers or Houston Rockets.

The Toronto Raptors have the East’s best record at 41-16 and by far the best point differential at plus-8.5 and are second-favorites to win their first conference title at +275. Toronto is best-known for its All-Star backcourt of Kyle Lowry and DeMar DeRozan, but it also has a terrific bench this season. The Raptors have reached the East Finals just once, losing to LeBron’s Cavs in 2016.

The Boston Celtics have the conference’s second-best record (40-19) and third-best odds (+350). Of course, Kyrie Irving forced a trade to Boston from Cleveland this past summer to get out of LeBron’s shadow. Irving has been sensational, but the Celtics miss the injured Gordon Hayward on the offensive end. He broke his ankle on Opening Night and isn’t expected to play this season.

The Washington Wizards (+1600), Milwaukee Bucks (+2000) and Philadelphia 76ers (+2200) are the only other teams with realistic Eastern Conference title odds.