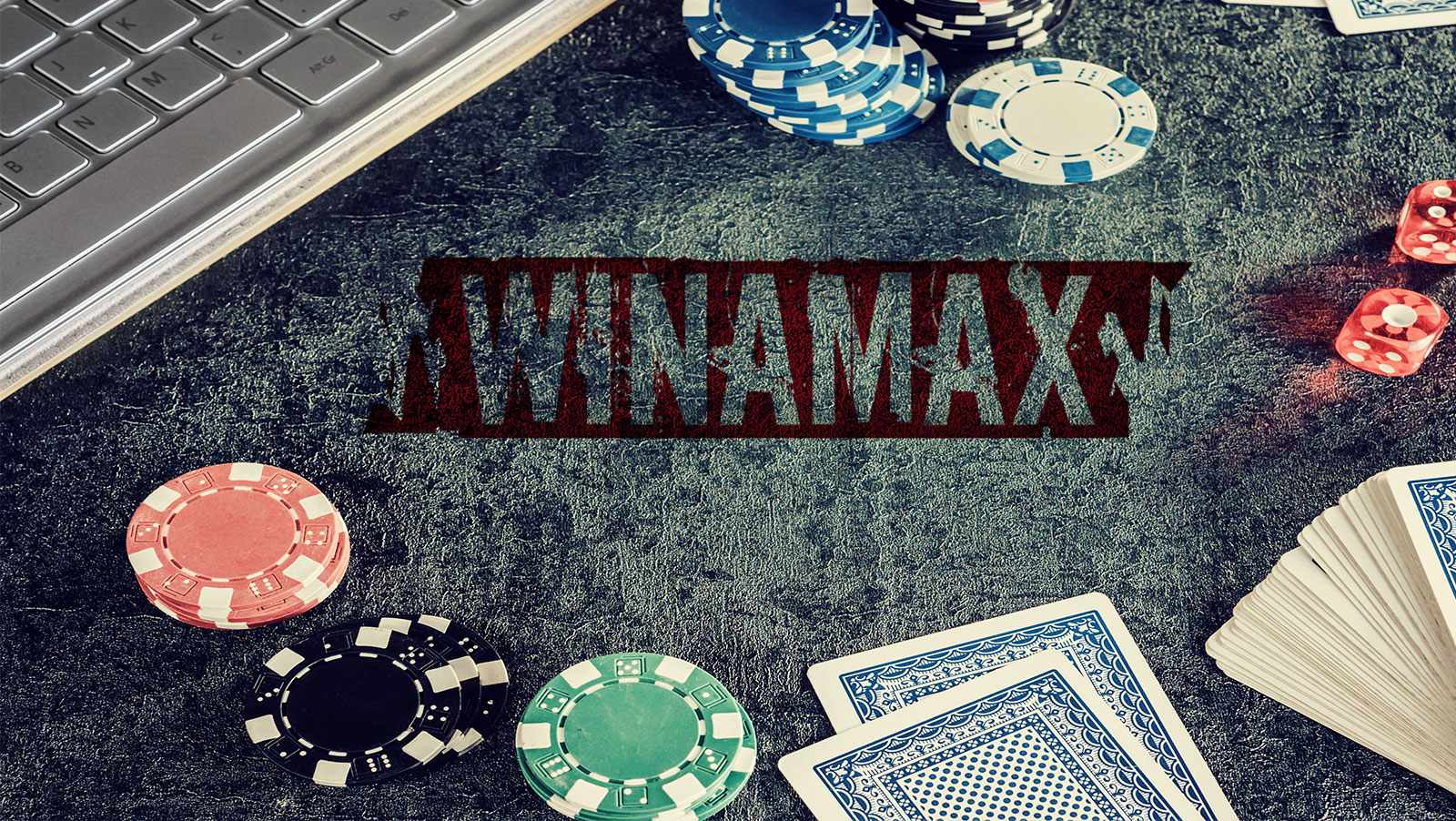 French online poker site Winamax is gearing up to join PokerStars in shared liquidity between French and Spanish players.

The operator expects to launch its joint poker rooms within the next two months after getting the stamp of approval from ARJEL, France’s gambling regulator. It only needs one more stamp, this from the Spanish side from its regulatory body, the DGOJ. Once it is received, Winamax will turn on the lights on the virtual tables for Spanish and French poker enthusiasts.

Winamax already has approval in Italy, the third of the four countries in the liquidity sharing pact that also includes Portugal, when it bought the existing license of Italy’s online poker site, bet-at-home. Portugal has yet to approve Winamax’s request, and PokerStars is currently the only site authorized to operate online games in Spain’s western neighbor.

Portugal has let PokerStars be the only operator in the country for the past year, but that is about to change. Last week, the country’s ‘Official Journal’ released technical standards governing how liquidity sharing must operate. This means that locally licensed operators will soon be able to allow their players to join those in the other participating countries. Winamax and partypoker are ready for the trigger to be pulled, but 888poker has been silent on whether or not it will join the festivities.

Despite already having a license to operate in the country, Winamax cannot legally offer liquidity sharing in Italy—yet. As with Portugal, the country needs to publish its technical standards first. Once that happens, Winamax will merge its Italian pool with the other countries.

PokerStars has enjoyed a great deal of success after it began offering liquidity in January. Its PokerStars Europe network has become the third largest, based on cash games volume, and one of the largest in terms of traffic. The site now has over 12,700 players and as many as 4,983 cash game players have gathered around the felt at any given time. PokerStars launched its European network the same day that Spain authorized shared liquidity; and will undoubtedly do the same when Portugal and Italy give the green light.