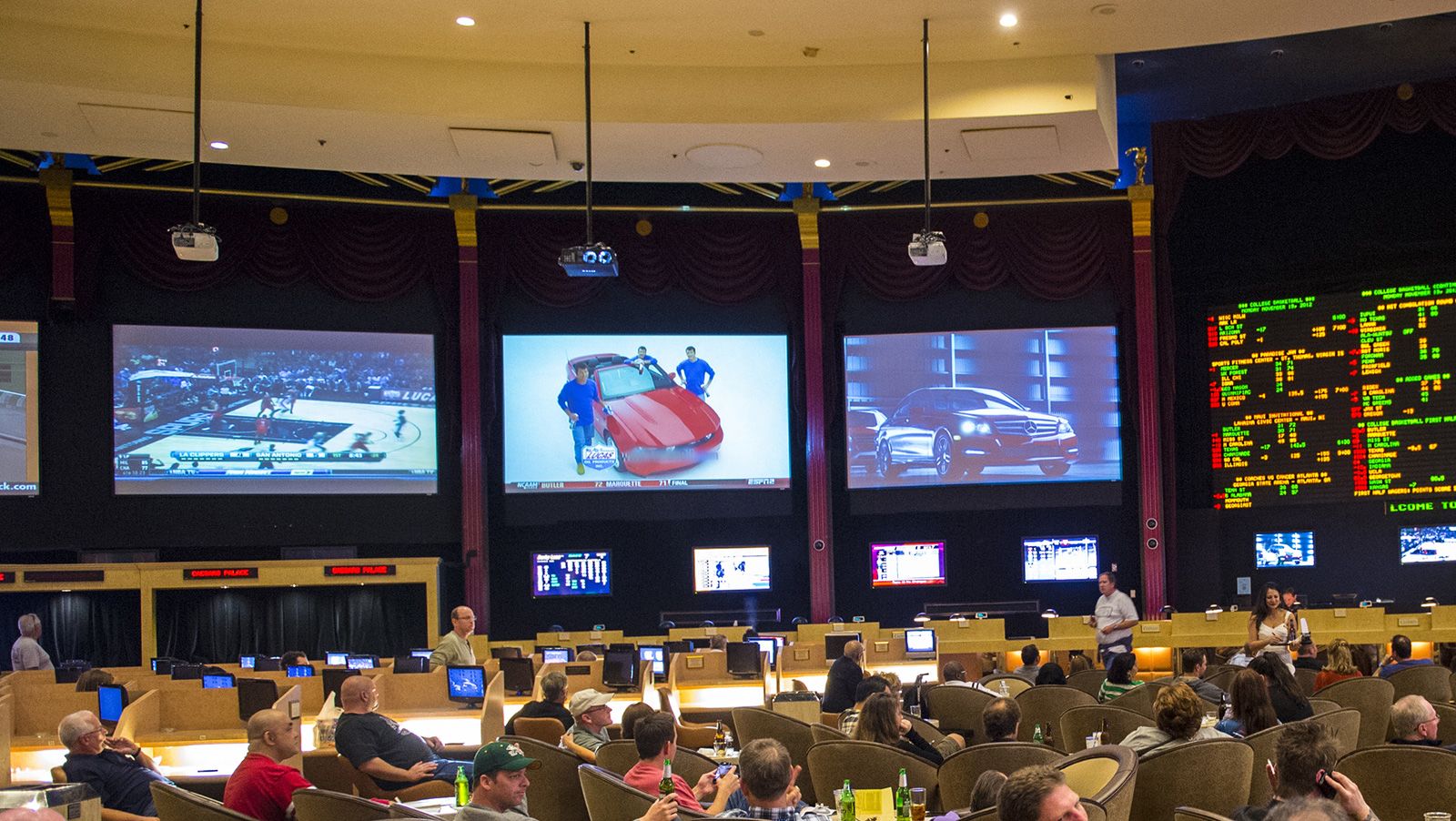 New Jersey gambling regulators are testing the limits of their state’s sports betting legislation by inviting operators to apply for licenses in advance of a crucial US Supreme Court ruling.

Earlier this month, New Jersey Division of Gaming Enforcement (DGE) director David Rebuck (pictured) surprised some attendees at the ICE Totally Gaming conference in London when he urged them to apply to participate in New Jersey’s sports betting market now “or you will be left behind.”

On Thursday, Rebuck issued a statement to ESPN confirming the DGE’s willingness to start the process of licensing sports betting providers, saying the regulator “needs to be prepared to investigate and license businesses and individuals seeking to enter the New Jersey gaming market should the Supreme Court issue a favorable decision authorizing the state to legalize and regulate sports wagering.”

Rebuck went on to say that the DGE had been approached by numerous companies curious about New Jersey’s “licensing requirements in the event they are able to engage in sports wagering operations with our casino industry.” Rebuck encouraged these firms to “commence the application process.”

Virtually the entire gaming industry is eagerly awaiting a ruling by the US Supreme Court on whether New Jersey’s most recent sports betting legislation violates PASPA, the federal law that restricts single-game sports betting to Nevada. The decision could come as early as March 5, although some longtime Court observers suggest late April is a more likely timeline.

Trouble is, New Jersey’s most recent law doesn’t actually authorize the state to regulate or license sports betting operators. Rather, the legislation was a response to (essentially) a dare by US Department of Justice attorneys that there was nothing in PASPA that prevented New Jersey from declining to enforce its own anti-betting laws.

Rebuck’s licensing invitation won’t matter much if the Supreme Court decides that PASPA is an unconstitutional violation of states’ rights and strikes down the entire Act. But should the Supremes more selectively rule that New Jersey’s ‘wink-wink, nudge-nudge’ non-regulating regulatory scheme can exist within PASPA, it’s been suggested that Rebuck’s eagerness to get a head start on licensing operators could theoretically offer New Jersey’s legal opponents a chance to gum up the works. (Again.)

However, Rebuck’s intention appears to be to funnel betting tech providers through the process of applying for an Ancillary Casino Service Industry Enterprise (ACSIE) License, which all third-party vendors must acquire before doing business with AC casinos, and which are product-agnostic, meaning applicants can (for the moment) pretend they’re interested in providing a more legally permissible service.