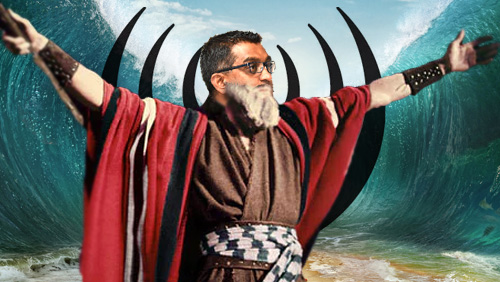 South Africa’s biggest hotel and casino operator Tsogo Sun Holdings Ltd. is playing Moses to its guests by striking a rock and building its own water supply in the face of the country’s tremendous drought.

Bloomberg reported that the deepening water crisis in Cape Town has forced Tsogo Sun to build a desalination plant in its luxury seafront hotel to ensure that the guests will have free-flowing water available to them.

“There is a plan in place that all of the alternative water sources will come on board before Day Zero comes,” Nadasen said, according to the news outlet. “The current situation in Cape Town is going to become the new normal. We’ve got to be responsible as well.”

“The drought may be in Cape Town, but the impact is [felt] all over the country,” Ntshona said, according to the news outlet.

Nasaden agreed that the impact of tourism is bigger than the burden of increased consumption. He said that it is the duty of everyone to paint a picture that South Africa is open for business and tourism despite the drought.