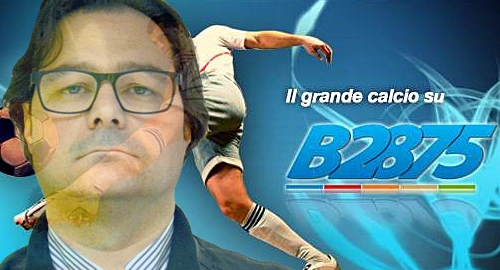 Stop us if you’ve heard this one, but Italian police have busted yet another illegal gambling operation with ties to Malta-licensed online betting sites.

Thursday saw over 200 police in the Palermo region descend upon dozens of betting shops in an anti-mafia operation dubbed Game Over. The raids resulted in the arrests of 23 individuals, including Benedetto Bacchi (pictured), the so-called ‘betting king’ who reportedly controlled a network of around 700 betting shops across Italy.

Police said the 700 shops generated illegal gambling profits of over €1m per month, a good chunk of which was allegedly kicked back to the Palermo clans to help fund other criminal activities. Police closed at least 40 of Bacchi’s shops, while freezing bank accounts and seizing real estate, companies and other assets with a combined worth of over €4m.

The betting agencies in question are known in Italy as data transmission centers (CTDs), essentially internet cafés with terminals connected to internationally licensed online gambling sites. Recent years have seen similar busts of CTD networks with connections to sites based in Malta, including the Betuniq crackdown in 2015 and last year’s MediaLive Casino arrests.

Italian prosecutors linked Bacchi and his B2875 gambling brand – the numbers correspond to Bacchi’s date of birth – to Phoenix International Ltd, a Malta-based company that holds a Class 2 online betting license issued by the Malta Gaming Authority (MGA).

Thursday’s arrests pose more PR headaches for the MGA, which earlier this month was forced to push back against local media reports that claimed Palermo-based Mafia clans had “advanced plans” to shift their operations to Malta to avoid crackdowns by Italian authorities.